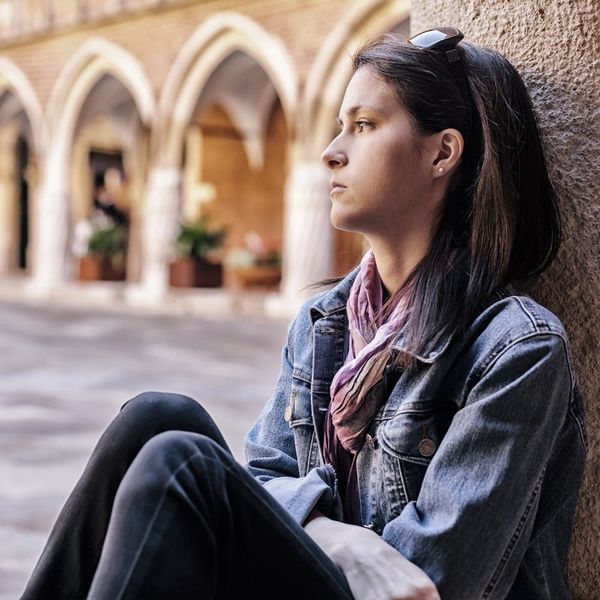 Moving to a new town as a kid is never fun; it means having to make new friends, learning a new city or adjusting to a whole new social code and cafeteria hierarchy. But now, according to a study put out by the American Journal of Preventive Medicine, there’s a pretty significant link between children who moved around a lot and problems later on in life.

The study looked at 1.5 million Danish kids over a period of time from age 15 to their early forties (Denmark is the only country that mandates that all changes in housing are documented, making it a great place to do this study). What they found might surprise you.

Those that moved around a lot had a higher rate of attempted suicides, violence, criminality, mental illness and substance abuse, with that rate going up even higher when more than one move was involved. The group at the highest risk should come as no surprise, though: those aged 12-14 were most vulnerable. Middle school is already hard enough — sheesh!

While this might not be a total shock, what was unexpected was that the risk rate was the same across all socioeconomic statuses — meaning a parents’ financial situation had no bearing on the outcome. It’s an eye-opener to be aware of if you’re planning on moving your pre-teens or teens anytime soon, as well as something to keep in mind for a future family.

Tweet us about how moving as a kid affected you @BritandCo!