The Cast of ‘Real World: Austin’ Just Had the ‘00s Reunion of Your Dreams 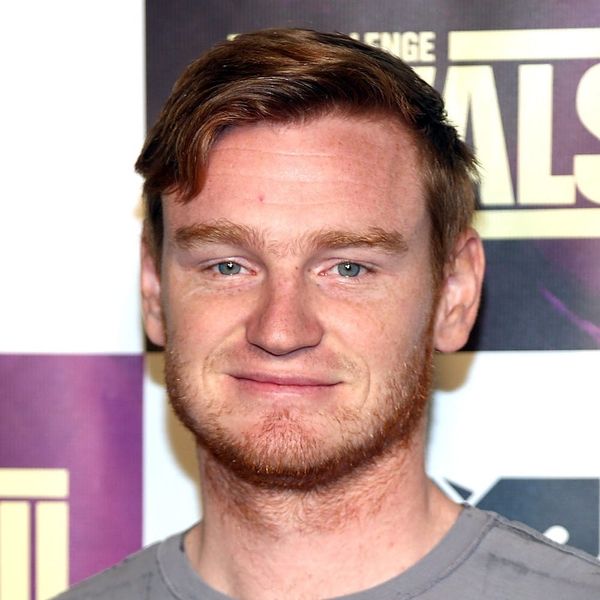 It’s a nostalgic day for kids of the ‘00s! The cast of MTV’s The Real World: Austin just reunited for one very special reason, indeed: Cast member Wes Bergmann’s wedding!

The uber-competitive super-jock, who first crossed our TV sets on the 2005 hit and went on to compete in countless Challenge shows for the network, married his longtime love, Amanda Hornick, Friday with nearly all of his former housemates in attendance.

As seen in photos from Lacey Hanmer (formerly Buehler)’s Instagram account, four out of his six co-stars showed up for the affair, including Melinda Collins (once Stolp), Rachel Moyer, and Nehemiah Clark, who also acted as the officiant for the wedding.

While Bergmann’s’ famous former onscreen love, Johanna Botta, wasn’t in attendance, she did weigh in with her well wishes, writing, “Congrats to Wes!” on one of Buehler’s photos.

In addition to plenty of support from his crew, the couple enjoyed what the 33-year-old told MTV was his favorite part of the wedding: a stellar set of vows. “They were the most beautiful combination of seriousness and hilarity,” he said.

We’d expect nothing less from the pair, who got engaged back in 2016 during a Royals baseball game.

Before the duo jets off for a tropical honeymoon, however, the groom has some other plans: Bergmann told MTV he’s going to “Go on the next Challenge and f*ck some people up.”

Are you excited to see the gang back together? Let us know over @BritandCo.

Nicole Briese
Nicole is the weekend editor for Brit + Co who loves bringing you all the latest buzz. When she's not busy typing away into the wee hours, you can usually find her canoodling with her fur babies, rooting around in a bookstore, or rocking out at a concert of some sort (Guns N' Roses forever!). Check out all her latest musings and past work at nicolebjean.com.
Celebrity Wedding
TV
Celebrity Wedding Nostalgia TV
More From TV