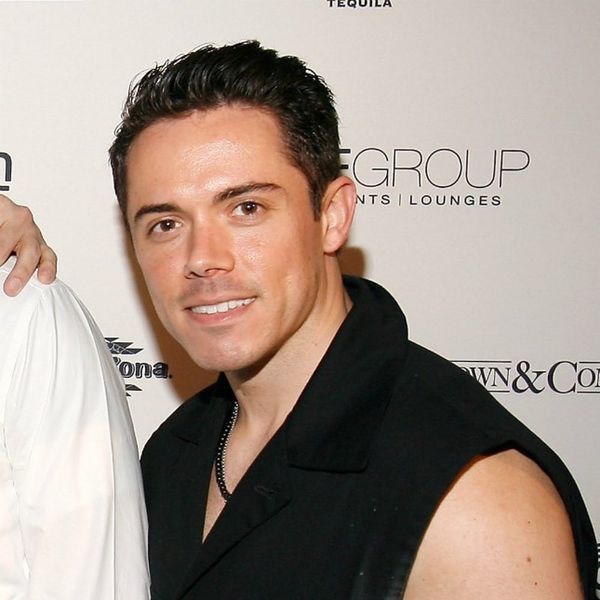 MTV really got us hooked on reality TV with their Real World series and kept us going with shows like My Super Sweet 16 and Teen Mom, and we’ve followed many of our faves in the years post-show. However, because of the high-drama situations we see played out on the screen, it can be easy to forget these are real people — but they are. In sad news, it was recently learned that MTV’s Real World Road Rules’ and The Challenge’s New Jersey native Danny Dias has died at home.

So sad to learn of Danny Dias' passing, a veteran of our reality family. Our thoughts are w/ his family. https://t.co/p7RF6ghVeE

According to reports, the 34-year-old was found on Monday, but it’s quite not clear when he died. TMZ reports that a friend was with him at some point over the weekend but eventually left, and after failed attempts to get in touch, Dias was found by police in his apartment.

A cause of death has not yet been confirmed. Post-MTV reality fame, Dias worked in finance and co-founded an AIDS research charity called Generation Cure. Our thoughts are with his family and friends during this time.