Napflix Is Netflix for People Who Can’t Sleep 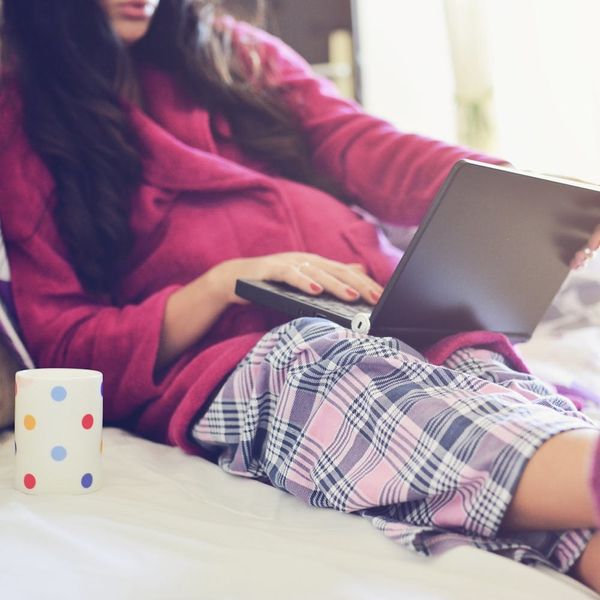 Few things are more elusive in a 21st century gal’s life than a good, solid sleep sesh. In the quest for a perfect night’s sleep, we’ve tried many different methods. Lavender-scented pillows? Check. Mood lighting? Done. Sleep-tracking apps? Been there. But here’s one thing we haven’t tried: boring movies.

Napflix is basically Netflix with the goal of aaaaactual chill. The site hosts hundreds of hours of video so boring they will put you right to sleep. There’s a slow-paced foreign opera, a lecture on artificial intelligence, footage of a juicer machine doing its thing and — if that’s too action-packed for you — a zen garden with decreasing brightness. Plus, just like Netflix, the site has its own original content: Nothing will lull you to sleep like hours of a monotonous subway ride.

The site was invented by some creative minds in Spain who wanted to make their afternoon siesta time count as much as possible. So now, instead of counting sheep to fall asleep, you can count Ivy League lectures or flight simulations or a burning fire… or… zzzzz…

Cailey Rizzo
Cailey is a junkie for all things pop culture. She studied journalism and English literature at SUNY Purchase, then continued studying French cinema and literature at Paris IV Sorbonne. She currently lives in New York where she can often be found singing '70s music at karaoke bars.
Netflix
Tech
Netflix Sleep Streaming