3 New Books to Help You Reflect on Humanity 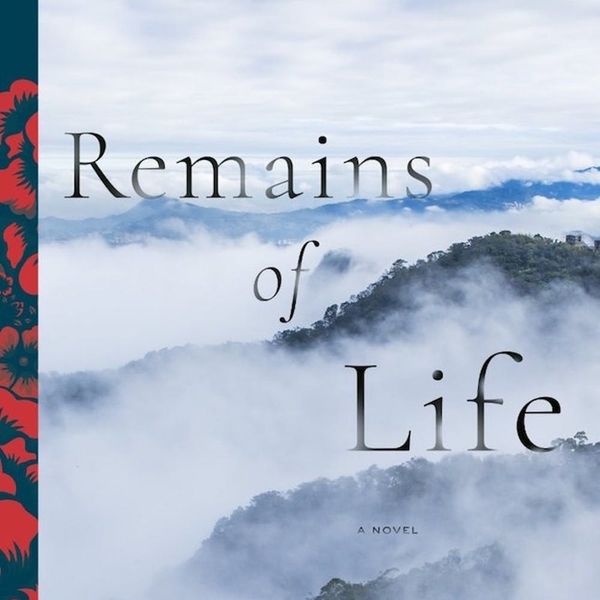 With both Easter and Passover happening this week, we’re invited to reflect on past suffering, and to ask ourselves how we can best prevent it in the future. The dropping of the world’s largest non-nuclear bomb this week ironically and painfully coincided with this week of reflection. Second World War veteran Kildare Dobbs writes in his searing anti-war manifesto in Reading the Times, “To think about any kind of warfare with less than the whole of our mind and imagination is obscene. This is the worst treason.” So, how do we stop thinking about war in the abstract? We must connect with the people who are suffering on a human level, and one of the best ways to do that is to read their stories. This week’s book club invites you to read difficult but rewarding volumes that chronicle genocide and attempted genocide, survival, and a human spirit that can be both unspeakably disturbing and impossibly beautiful. These books encourage us to say “never again,” and mean it.

On October 27, 1930, members of Taiwan’s Atayal tribe killed 134 Japanese people during a sports meet at an elementary school on the Atayal reservation. Japan responded with a heavily armed militia, airplanes, and poisonous gas that slaughtered most of the tribe, leaving a few remnants to live in the mountains. Decades later, in the 1990s, writer Chen Guocheng decided to visit Atayal territory to determine exactly what had happened in an anthropological study.

Between 1975 and 1979, Cambodia suffered a genocide of approximately two million of its people. When Pol Pot’s Khmer Rouge regime seized power at the end of the Cambodian Civil War, they instituted a program of forced labor, executed anyone deemed a political dissident (the “new people,” urban dwellers who were driven from the emptied cities to live in the countryside, were particularly suspect and mistreated), and condemned their citizens to death from disease and starvation. Vaddey Ratner, who as a small child lived through the genocide and became a refugee to the United States at the age of 11, follows up her critically acclaimed debut In the Shadow of the Banyan with this novel, which she calls a smot: a form of Buddhist chanting, a poem often sung in honor of the dead.

One of the worst crimes against humanity in recent memory is that of Boko Haram’s terrible violation of the women of Nigeria, beginning in April 2014, when the radical commando unit kidnapped 276 girls from the village of Chibok. Forcibly taken from their homes and the streets in horrifying attacks that left most of the men around them dead, they were forced to marry their attackers. Amazingly, in a triumph of ingenuity and spirit, many of the women managed to escape their oppressors, even those who were heavily pregnant from being brutally raped. In this book, German journalist Bauer interviews these survivors and invites them to share their necessary and powerful story with the world.
Ilana Lucas
Ilana is an English professor, theatre consultant and playwright based in Toronto, Canada. When she’s not at the theatre or insisting that literary criticism can be fun, she’s singing a cappella or Mozart, occasionally harmonizing with the symphony, or playing “Under Pressure” with her rock handbell group, Pavlov’s Dogs.
Book Club
Home News
Book Club Books
More From Home News