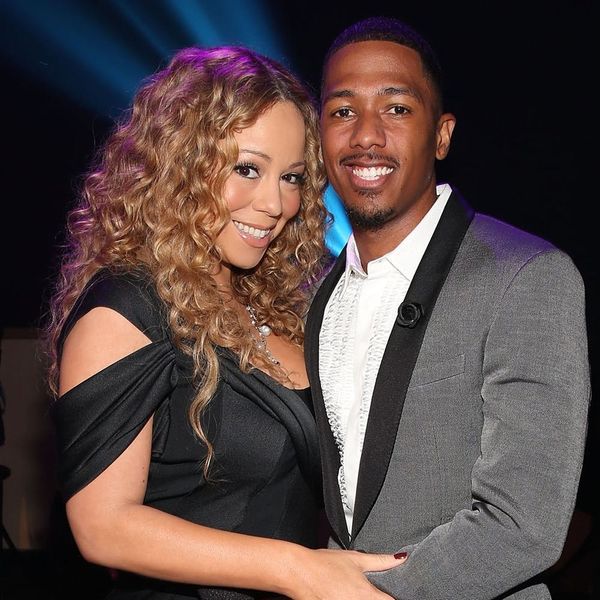 Mariah Carey has garnered a reputation for being a bit of a diva over the years — one need only brush up on a quick recap of her longstanding feud with J. Lo to know that the songstress has her *moments.*

Ex-husband Nick Cannon, who remains close with his former lady love, even twinning with his twins and Carey on the red carpet, just dished her biggest diva moment of all time, however, in a tell-all interview with Wendy Williams. Participating in the talk show host’s “Hot Seat” segment, Cannon had no hesitation when asked about her infamously particular ways.

“Have twins,” he said without missing a beat. “She shut the whole hospital down.” (We meannnnnn, can you blame her? It’s freakin’ twins!)

More specifically? “When they were born, she made me play her music as they were coming out,” he said. “It was a “Fantasy.” They were dancing… to “Fantasy.” Okay, We don’t know about you, but we actually think that’s kind of amazing. Do you, girl!

The 36-year-old daddy also dished the dirt about whether or not the two are still hooking up (no, for the record, though he says there’d be “nothing wrong with that” if he was) and why their marriage ended, citing a lack of personal growth as individuals while together. “When you get to a point where there’s no longer any growth, and you’re not bettering each other, especially as you’re building a household to become one, ’cause that’s what marriage is all about,” he shared. “I felt like it was probably best, especially for our children as they’re the number one priority… if I could be the best human being, the best father, from outside that household.”

See his entire interview below:

What do you think about Nick’s tell-all? Tell us over @BritandCo.