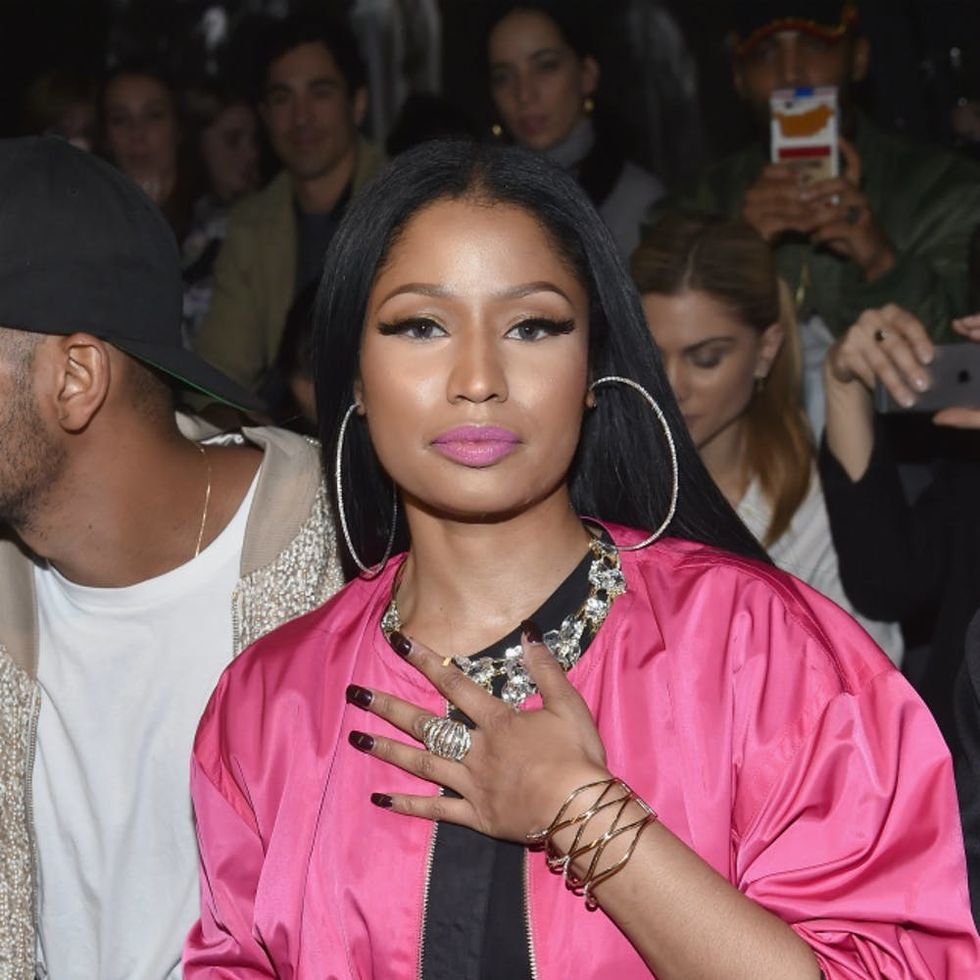 Talk about giving back to fans! Less than a week after rapper Nicki Minaj paid off the student loans of several of her follwers, the rapper is already figuring out how to make her charitable act a reality for even more kids seeking higher education. She took to her Instagram account to share some of the goodwill going around, using her own fortune to fund it.

This makes me so happy. [A few from the other day] I'll do another impromptu payment spree in a month or 2 but pls know that I'm launching my official charity for Student Loans/Tuition Payments VERY SOON! You'll be able to officially sign up! I'll keep you posted! 🎀

Not only does the shot outline some of the payments that Minaj made on behalf of her fans last week, but the “Monster” musician announced some rather big news for those in need in the caption, saying, ” This makes me so happy. [A few from the other day] I’ll do another impromptu payment spree in a month or two, but pls know that I’m launching my official charity for Student Loans/Tuition Payments VERY SOON! You’ll be able to officially sign up! I’ll keep you posted!”

Forbes Magazine says that student loan debt is the highest form of debt in the entire country, with nearly 45 million students with loans and a total of over $1.3 billion in debt. On average, most graduates end up with over $24,000 in debt on graduation day, which for some can be more than half a year’s entry-level salary.

While Minaj certainly won’t be able to pay for everyone’s debt, her commitment to those supporting her and getting high grades is beyond commendable. We look forward to seeing how her charity plays out!

Do you have outstanding student loans? Tell us @BritandCo!

Kat Armstrong
Kat has been a writer, social media maven and mom for longer than she's willing to admit. She's also spent time in front of and behind the camera, interviewing celebs, politicians and acting as a producer for fashion and artistic photography shoots. When she isn't writing for various orgs and publications, she's hanging with her kids, husband and French Bulldog, Peter, in Toronto, Canada.
Charity
Celebrity News
CharityEducation

50 Easy Potluck Ideas For The Procrastinator In All Of Us

All Of The New Movies, Books, And Albums Coming Out This Summer

The Top Healthy Habits In Every State Might Surprise You

How To Create Calm Office Vibes

The Best 2022 Memorial Day Sales To Shop This Weekend