Olivia Palermo Is Designing a Fashion Line With Banana Republic 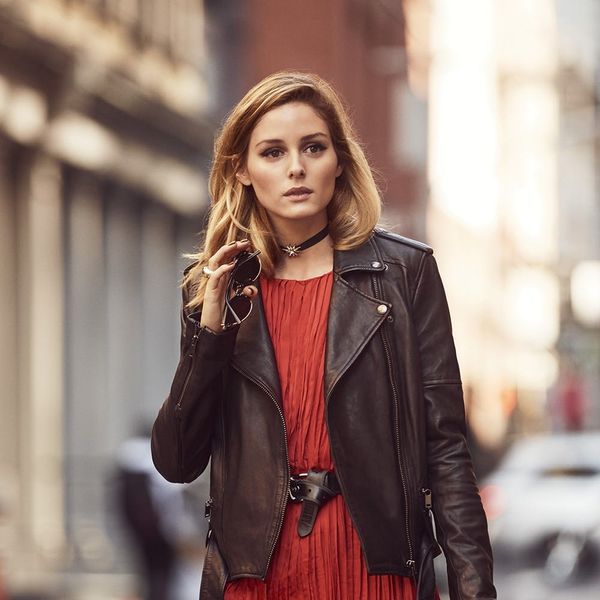 Olivia Palermo has come a long way since The City. From her street-style sensibilities (like how to make winter the classiest season or pulling off a scarf in summer), Olivia has emerged as a bona fide style icon. So much so that brands are often tapping her for fashion collabs. She’s embarking on a brand-new undertaking with Banana Republic that will bring her designs to malls around the country.

Back in September, she was named a style ambassador for the brand. Since then, she’s had a selection of her favorite pieces from the brand curated on her own special page. But Banana Republic just announced that Olivia is actually sitting down at the drawing board and designing pieces for a collab. “We’re a great team and it’s truly been such a collaborative approach that reflects the synergy between my style and the brand,” she said in a statement.

But there’s a catch. The collection won’t debut until September. (Luckily, you’ll be able to buy it right after it debuts during New York Fashion Week!) But in the meantime, Olivia is designing pop-up experiences in some major Banana Republic stores around the country. She revamped spaces in NYC, SF and LA with some of her favorite products and interior design schemes, which, we’re already predicting, will inspire MAJOR design goals for our homes.

And hey, if you’re in New York City on February 9, you can go to the unveiling event yourself (it’s totally open to the public) at Banana Republic’s SoHo store and meet Olivia. See you there?

Will you be lining up for Olivia Palermo’s collab? Let us know @BritandCo!

Cailey Rizzo
Cailey is a junkie for all things pop culture. She studied journalism and English literature at SUNY Purchase, then continued studying French cinema and literature at Paris IV Sorbonne. She currently lives in New York where she can often be found singing '70s music at karaoke bars.
Fashion Collaboration
Style News
Fashion Collaboration
More From Style News