Oprah Winfrey Has a Custom Tub That Was Molded for Her Body, Because of Course She Does 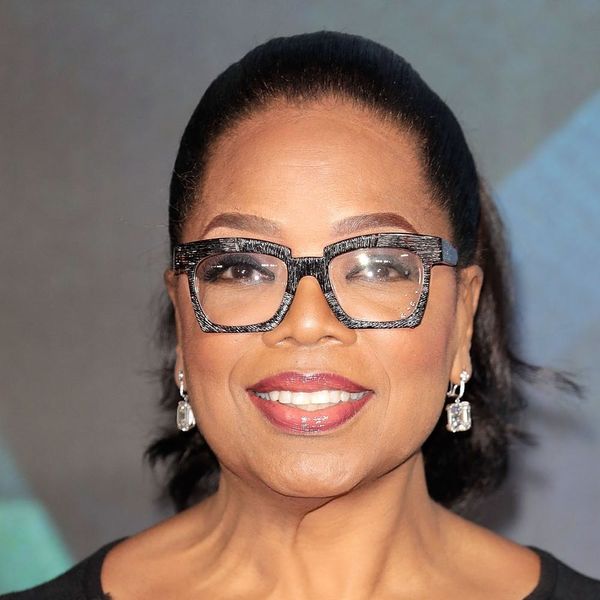 We already knew Oprah was extra (see this vid for proof), but the 64-year-old’s latest revelation about her bathtub just took things to a whole other level. Forget Disney bath bombs and Gwyneth Paltrow’s Goop candles — the former talkshow host steeps in a tub that’s custom made to fit her body.

While appearing on The Late Late Showwith James Corden, the Wrinkle in Time star revealed a little known fact about her abode that shocked even co-star Reese Witherspoon. “I do have a hand-carved tub,” she dished.

And not just any hand-carved tub — this one’s made of marble and onyx. “It was carved to the shape of my body,” she said. “Bathing is my hobby… First they do a model… there’s a model that they do, they create a cast model in the tub. Bathing, I’m serious about it.” We’ll say!

This isn’t the first time the philanthropist has waxed poetic about her bathing time: As she expressed to Vogue last August, “I major in bathtubs. I spend my time looking for the best possible bathtub a woman can buy.”

She has her reasons. As she shared with the outlet, her bathtub obsession “… Came from the fact that I was raised with my father in, like, an 1,100-square-foot house where we all shared the same tub.” She went on to say that after traveling the world and seeing all kinds of nice fixtures, she was no longer feeling her family’s old tub with its permanent soap ring. “I vowed if I ever got my own place, I was going to get myself a good tub!”

We’re gonna go ahead and say she nailed it!

What do you think of Oprah’s hand-carved tub? Let us know @BritandCo!