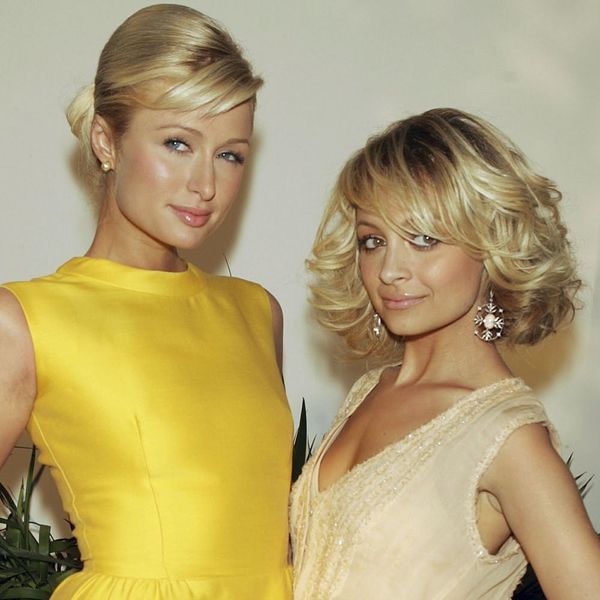 Reboots continue to be all the rage, including in reality TV (the Jersey Shore revival was renewed for a second season before the first one even aired), and now Paris Hilton is asking fans if they’d like to see her to return to The Simple Life with Nicole Richie.

“Should #TheSimpleLife return?” Hilton asked her Twitter followers in a poll on Monday night. At the time of writing, the poll had over 35,000 votes, with a landslide 82 percent voting that, yes, Hilton should return to the small screen with her onetime BFF.

The question comes one day after the girls were photographed reuniting at the Daily Front Row Fashion Awards in LA. Hilton tweeted to Richie afterwards, saying that “no one could make me laugh like you do” and sharing pics of the moment across Twitter and Instagram that show the girls chatting, laughing, and sharing a hug.

Hilton and Richie starred in The Simple Life from 2003 to 2007. The show depicted the early-aughts socialites in “real life” scenarios and jobs that were a far cry from their wealthy upbringings. In 2005, they had a very public falling out, and the show changed formats, moving from Fox to E!.

Fans were quick to get into Hilton’s replies in response to her poll, with one user even saying, “Whoever pressed ‘no’ either accidentally pressed it or doesn’t know what they’re doing.” As of now, Richie hasn’t publicly addressed Hilton’s question herself.

Would you watch a Simple Life reboot? Let us know @BritandCo!