People Think Snapchat Is Dying Because of This One MAJOR Change 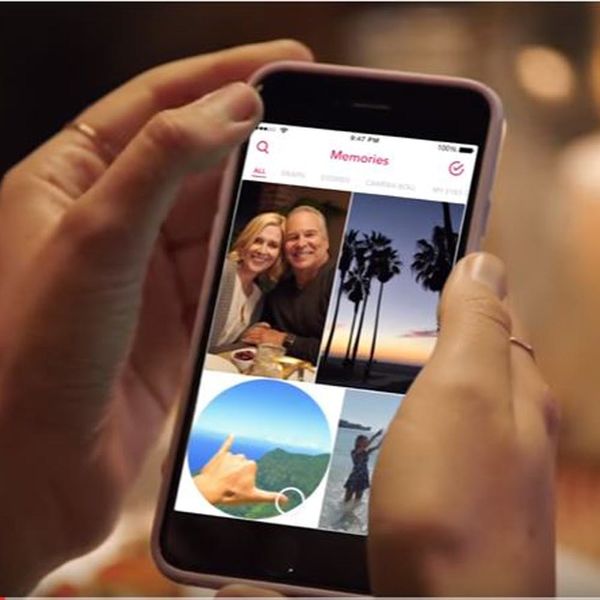 Every social media network evolves over time — it’s only natural. (Remember the OG Facebook Wall!?!?) But every time an app issues a major update, there’s always insane push back. Case in point? Yesterday’s Snapchat update, which some critics say could be the end of the social network.

With this update, Snapchat looks like it’s aiming to replace your camera roll. And it could just do that. The best part of Memories is its searchability. If you’re looking for pictures from a specific event or place, you can just type it in and the correct photo album will pop right up. But Snapchat is also staying true to the reason the app took off in the first place: Those private pics that are only meant for you. To keep those snaps safe, use the “For My Eyes Only” lock for certain memories. Our future embarrassed selves thank you, Snapchat.

The new feature is live in the newest update of Snapchat, so download it and play around before you form your final opinion on the death of Snapchat.

What do you think of memories? Let us know @BritandCo!