Pitchfork’s 10 Best Songs of the Year Might Surprise You 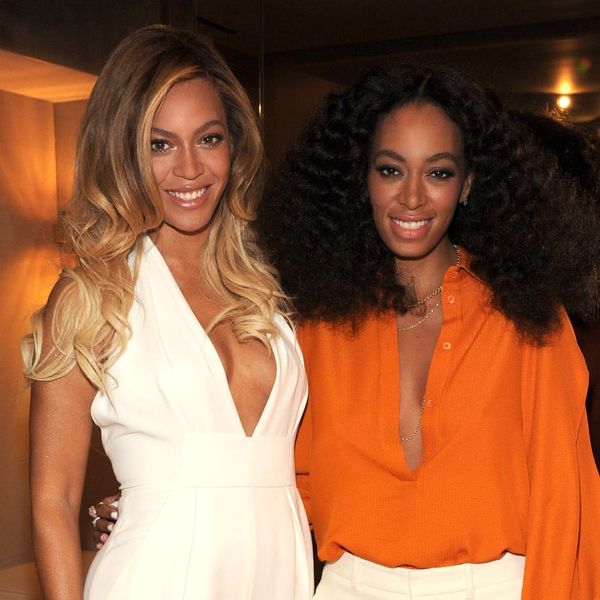 2016 gave us an abundance of amazing music, including new faves from artists like Beyoncé, Frank Ocean and David Bowie (RIP). And now that we’re into December, Pitchfork has just released their picks for 100 best songs of the year. While we have no doubt you’ll recognize (and LOVE) some of the folks who made it into the top 10 — Rihanna and Drake’s “Work” for example — others may be new to you, and we can almost guarantee that some will take you by surprise, including the #1 choice, which is a tad controversial.

You gotta love that Queen Bey and her sis, Solange, took the #2 and #3 spots, but does Kanye deserve to take the #1 spot over Beyoncé? We can already hear a few grumblings over this choice.

What do you think about this year’s list? What was your favorite song of 2016? Tweet us @BritandCo!