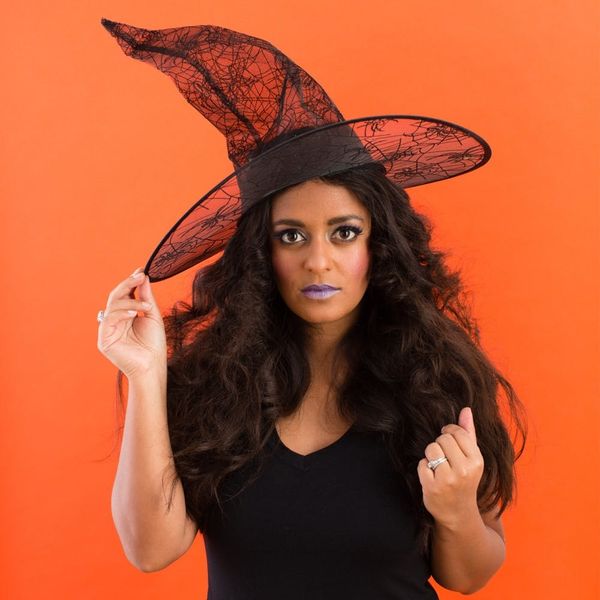 When deciding what Halloween costume to dress up as you have a few options: you can choose something classic, a hilarious pun costume or a pop culture costume everyone will want to Instagram. No matter what you pick one thing is certain: you definitely don’t want to show up in the same costume as everyone else. If you want a heads up on what Halloween costume trends are going to be big this year (and what might still be popular from last year) check out this adorable infographic made by Costume SuperCenter.

The chart starts with a few predictions for 2015 that seem pretty on point. According to this costume mecca, Stormtroopers, Minions, Cinderella, Thor and the Incredible Hulk will be the top five picks. Last year, Ana and and Elsa of Frozen reigned supreme alongside Game of Thrones‘ Daenerys Targaryen, Guardians of the Galaxy‘s Rocket Raccoon and Maleficent. If you’re looking to rock something timeless (that can maybe be resued again next year), Costume SuperCenter has you covered there too. Scroll on down to check out which seven costumes they’ve deemed Halloween classics.

Are you planning do dress as any of these characters this Halloween? Share with us in the comments below.