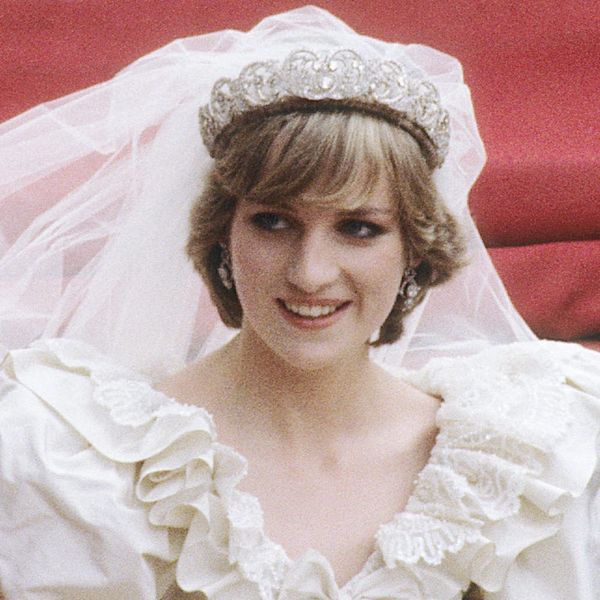 Princess Diana’s life is often the subject of documentaries and tributes, most recently in honor of the 20th anniversary of her death. Now, one of the biggest public moments of her life — her 1981 wedding to Prince Charles — will be commemorated in a way unlike ever before, as it’s set to become a musical in 2018.

According to Broadway.com, the musical will have its world premiere at La Jolla Playhouse as part of the theater’s 2018-2019 season. Called Diana, the show will be set in 1981 and will detail Diana’s preparations to marry Prince Charles, an event that was of historic public interest and drew an estimated global TV audience of 750 million people. The musical will also cover the aftermath of the wedding, including the couple’s messy 1996 divorce, as well as Charles’ affair with Camilla, and, of course, Diana’s turbulent relationship with the press.

So far, no casting details or specific dates have been released, but it’s been revealed that the Tony Award-winning Memphis team of Joe DiPietro and David Bryan created the show, and that La Jolla Artistic Director and Come From Away Tony winner Christopher Ashley will be helming the show.

As for arguably the most important part — the music — Broadway.com says the score “will feature an eclectic original score, from classical melodies to 1980s-inspired pop and rock music.”

Diana the musical will arrive during a busy and exciting time for the late Princess’ children. Prince Harry and Meghan Markle are of course planning their upcoming May 2018 wedding, and Prince William and Kate Middleton are expecting their third child in April.

Would you watch a musical based on Princess Diana’s wedding? Let us know @BritandCo!