We Have Some Bad News for Pumpkin Pie Fans 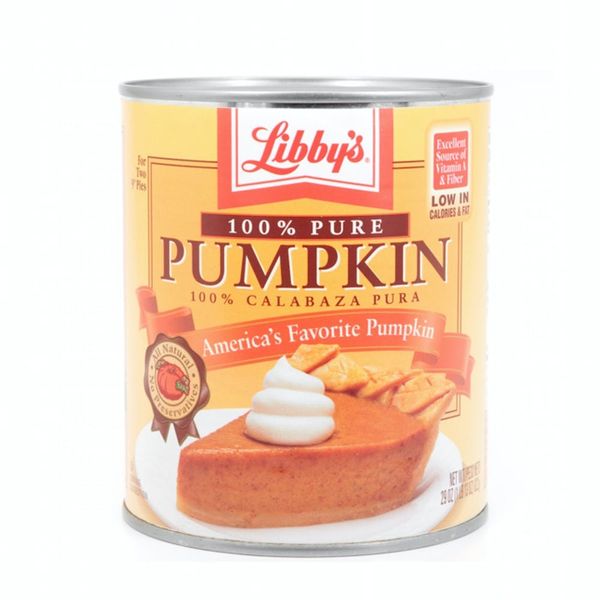 While most of us have been blissfully basking in pumpkin nirvana (pumpkin sugar cookies, homemade granola and pumpkin streusel muffins, oh my!) since the leaves began to change, it seems there might be trouble brewing this fall season and the outlook is not gourd. According to the Huffington Post, while there may be just enough canned pumpkin this holiday season, we may be out of luck for the rest of the year. About 90 percent of the pumpkins grown in the US come from farms within a 90-mile radius of Peoria, Illinois and said farms were hit by a series of torrential rainstorms this past June which wiped out a big chunk of their crops.

Libby’s, a major player in the canned pumpkin world, corporate and brand affairs director Roz O’Hearn says, “Once we ship the remainder of the 2015 harvest, we’ll have no more Libby’s pumpkin to sell until harvest 2016.” Also, as a result of those storms, pumpkin yields could be “off by as much as a third” this year.

While your ultimate pumpkin pie for Thanksgiving will likely not suffer, now may be a good time to start a pumpkin stockpile in your emergency bunker (everybody has one, right?) for next summer’s pumpkin treats. Summer pumpkin treats are a thing, right?

Molly Sanchez
Molly Sanchez is a writer, comedian and lover of burritos everywhere. She has written for The Bold Italic, Liquid Bread, Thrillist and HelloGiggles. She devotes her time to Bloody Mary research, exploring San Francisco and promoting wide spread shower beer awareness and appreciation. Find her on Twitter @seriousmolly trying to get famous people to laugh at her jokes or on Instagram @mollyfuckingsanchez where she swears a lot.
Pumpkin
Food
Pumpkin
The Conversation