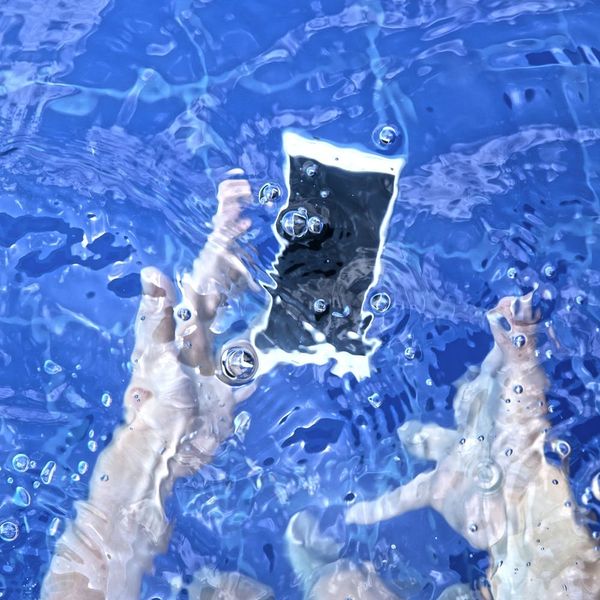 To be a klutzy phone owner is to live in constant terror. There are countless ways to wreck the technology we rely so heavily on. You can drop your phone or run it over with a car (indestructible glass can’t arrive soon enough!), but perhaps the most deadly form of phone wreckage is the dreaded water damage.

You’ve probably been told by countless friends and family, “Stick your phone in rice overnight!” after having dropped your device in water. But it’s actually probably not that effective. The myth dates back to at least the 1940s, when rice was used to dry camera equipment. However, even back then, experts noted that you would need vast quantities of rice to dry up any amount of moisture.

The myth was formally tested back in 2014. Results came back largely negative. The best way to repair your phone, according to tests, is to either drop a lot of dough on a machine-dry or just leaving it out on a shelf to dry. Evaporation will get rid of water faster than any bowl of rice will. Just be sure to power your phone off as soon as the water damage hit and don’t turn it on again for at least 12 hours.

Or you could buy a waterproof phone.

Do you have any other tricks for repairing a wet phone? Let us know @BritandCo!

Cailey Rizzo
Cailey is a junkie for all things pop culture. She studied journalism and English literature at SUNY Purchase, then continued studying French cinema and literature at Paris IV Sorbonne. She currently lives in New York where she can often be found singing '70s music at karaoke bars.
hacks
Tech
hacks Tech News
More From Tech