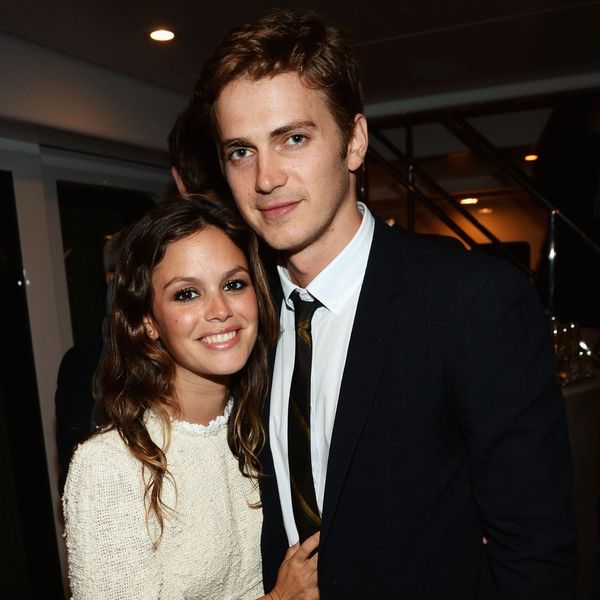 Another couple just joined the list of the biggest celebrity splits of 2017. Rachel Bilson and Hayden Christensen, who have been together for 10 years and share a daughter, Briar Rose, have broken up, multiple outlets (including E! News and Us Weekly) reported this week.

Bilson and Christensen started dating after meeting on the set of the 2008 movie Jumper. The couple kept their relationship relatively private, but fans were beyond thrilled when, in February 2009, the actress appeared to be wearing an engagement ring. Reports at the time said Christensen had proposed a couple of months earlier, in December.

Bilson’s rep confirmed in August 2010 that the two had been engaged, but that the engagement was off. They reconciled (just as quietly) three months later.

In the years since, the two have been incredibly protective of their life together. The Nashville actress (who gave birth to their daughter in October 2014) rarely posted about Christensen on social media, though she did share a loving birthday message to him back in April.

“Happy Birthday Handsome ❤️ we love you so much,” she wrote in her Instagram caption, adding the hashtags “#10yearsandcounting#superdaddy #birthdayboy.”

Are you surprised that Rachel Bilson and Hayden Christensen have called it quits? Let us know @BritandCo!