Rachel Lindsay Was MIA at Her Own Engagement Party This Weekend 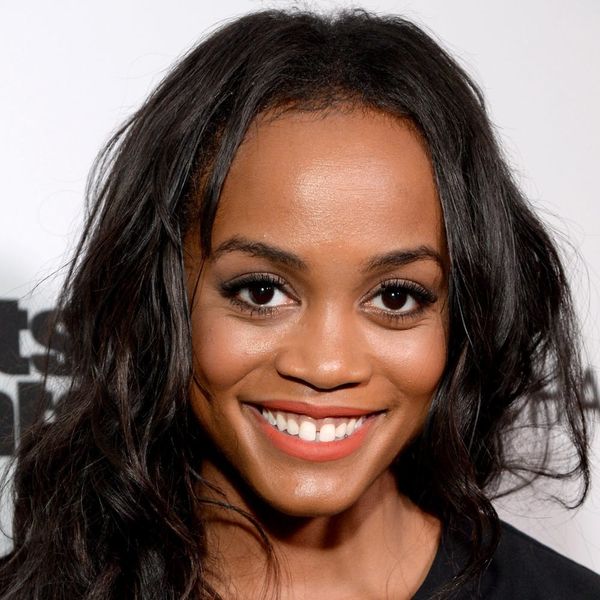 We’ve known for some time now that The Bachelorette Rachel Lindsay’s season will culminate in an engagement, and thanks to her pal Astrid Loch, we may even know the man she’ll be saying her vows to. But while Lindsay is “very much so in love” and has been going on secret dates with her fiancé, she was noticeably absent from a beachfront engagement bash being thrown in her honor this weekend.

While Bachelor alums Lochs, Raven Gates, Danielle Lombard, Jasmine Goode, Sarah Vendal, and Alexis Waters were living it up at the Hard Rock Hotel & Casino in Punta Cana, guest of honor Lindsay was mysteriously nowhere to be found.

According to US Weekly, rather than ditching her gals, the reality star was the unfortunate victim of a stroke of bad luck, missing her flight to paradise. Nooooo!!!!

Still, it didn’t stop the ladies from making the best of the situation and living their best lives: Here’s Lochs lounging in the pool…

…and yes, that’s Jasmine Good getting cheeky with some “cake by the ocean.”

While there’s no word if the 32-year-old will be joining her pals in Punta Cana at a later time, Lochs did tell Entertainment Tonight that there are still two more parties to come, both in Dallas and Miami (hint, hint)!

Have you ever missed your own party? Tell us over @BritandCo.

Nicole Briese
Nicole is the weekend editor for Brit + Co who loves bringing you all the latest buzz. When she's not busy typing away into the wee hours, you can usually find her canoodling with her fur babies, rooting around in a bookstore, or rocking out at a concert of some sort (Guns N' Roses forever!). Check out all her latest musings and past work at nicolebjean.com.
Engagement
Celebrity News
Engagement The Bachelorette
More From Celebrity News