All Those Retweets Could Be Doing THIS to Your Brain 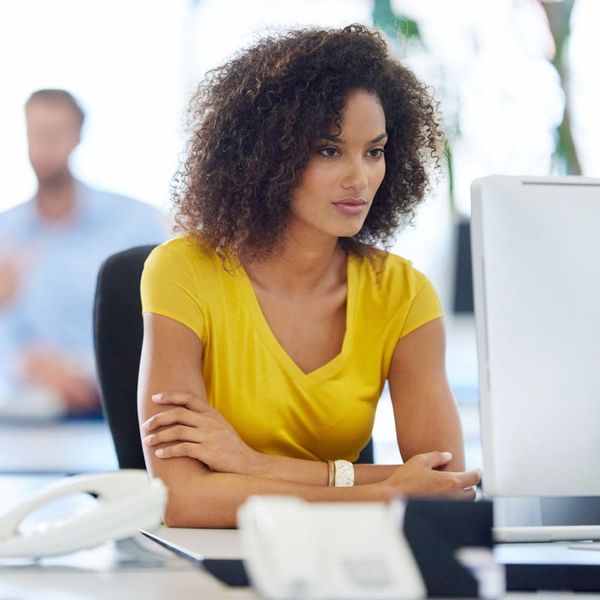 We’re taking a hint about the ugly side of social media, thanks to some of the latest science reports. With Twitter quickly becoming an outlet for 140 characters of negativity and our scrolling-through-Facebook habit being a reason we can’t sleep, we’re kinda seeing the point of cutting back. Now this latest study makes us even more conscious of how little we know about these apps and their effects.

Researchers at Beijing University found that we don’t remember as much as we’d think when we’re busy retweeting. Using a group of students for the study, they had some of the participants simply read messages, while the other students had the option of sharing them after.

In a strange twist, they concluded that we actually remember less of what we read if we’re presented with this option to share. When students were tested on the information later on, they found that “those in the repost group offered almost twice as many wrong answers and often demonstrated poor comprehension.”

This added choice caused “cognitive overload” and made their brains focus more on the decision than the remembering part. With other research supporting this claim that our brains handle simpler designs and tasks better, it’s becoming apparent that less is actually more. Maybe we’ll be a bit more selfish with all those riveting articles we read from now on!

How often do you share the latest news? Tweet us @BritandCo if you think you could resist the urge.

Margaret Ulrich
Margaret Ulrich is a writer and wanderer currently living in Phnom Penh, Cambodia. Her obsession with health and wellness has led her to scour the globe, gaining firsthand experience with both cutting edge therapies and ancient techniques. Unsurprisingly, she teaches yoga, practices reiki, and compliments her plants when she waters them.
science
Health
science
More From Health