The Secret History of the Scrunchie Will Surprise You 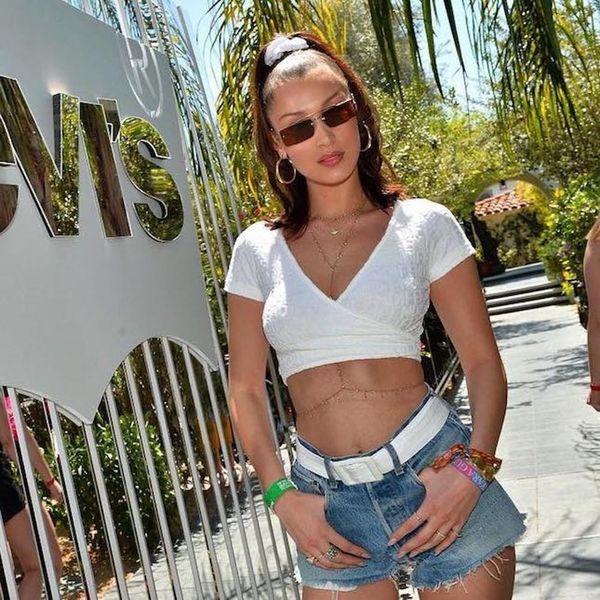 By now, we’ve all accepted that the scrunchie revival is in full swing, meaning it might be time to partake in the old-school trend. But in the midst of all the throwback mania, we got to wondering how the controversial hair accessory even came to be. To find out how scrunchies became a part of our lives, we went straight to the source.

Back in 1986, nightclub singer/pianist Rommy Revson was looking for a gentler alternative to the plastic and metal hair ties that kept damaging her strands. When she couldn’t find an adequate option, Revson took matters into her own hands. While house-sitting in the Hamptons, she dreamt up the concept of our beloved scrunchie. Using the waistband of her pajamas as inspiration, she sewed fabric around a piece of elastic. With that, the first prototype of the hair accessory, a black and gold style, was born. Fun fact: That prototype and the sewing machine Revson used are both in the Smithsonian Museum today. (Seriously, why can’t we think of these things?) (Photo via Robert Kamau/GC Images)

With the design decided, Revson began to brainstorm just what to call it. While pondering her options, her dog kept barking hair. The pup’s name? Scunchie.

After she obtained the first design patent in 1987, Revson sold the license to Scunci International, an existing hair accessories company who initially called the creation Scünci. Later, the company added the “r,” as it sounded better and was easier to say. Once the name was officially changed to its current moniker, the rest, as they say, is history.