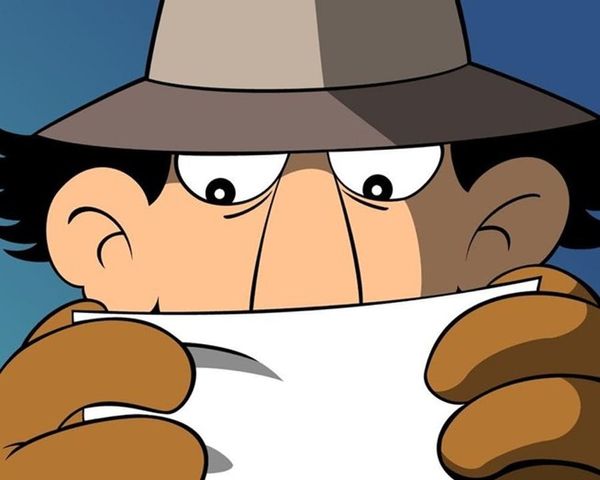 Let’s face it. Facebook has become less of a social network and more of a news sharing, video posting, opinion discussing forum for you, your friends and various companies. And that means that a lot of the things you post are timely to say the least.

That spot-on Fashion Week joke may be funny today, but do you really want it on your profile after the lights have gone out on the catwalks? What about that pleading, last-minute post for help moving this weekend? Or even that passionate political spiel that in a few years you might, um, wince at. Sure, you could always go back and delete these things, but that’s a waste of your precious time. That just might be why Facebook is starting a trial of a new feature that lets you schedule the deletion of posts, in advance.

Based on rumors and a small, informal announcement from Facebook themselves, it looks like this new feature is available for iOS, allowing users to set their posts to self-destruct after any time from an hour to seven days.

While we can see this feature being useful for removing comments, videos and statuses we know will eventually become outdated, we’re also a little confused about the point of it all. If it really mattered that much, couldn’t you just delete the post later? Also, what will happen to the greatest FB stalking technique of all: scrolling through someone’s profile to see what they’ve shared?

We’re willing to wait and see if the rumors actually come true. There have been plenty of moments where Facebook has released some questionable new features that frankly didn’t change our lives. And honestly, who has time to debate whether anyone will want to read that post a week from now? Maybe a good rule of Facebook thumb is to not press Post on a post you wouldn’t mind being a part of your social brand for as long as you and the Internet both shall live ;)

But tell us, what do you think of this new feature? Would you use it? Do you think it’s worthwhile? We want to hear your thoughts in the comments.

Nora Landis-Shack
Nora is a writer, photographer, foodie and feminist. After living in New York City for 23 years, she recently moved San Francisco and can't wait to explore. When she's not pursuing her interests in health and technology, she loves hiking, yoga, playing piano and squealing over kittens as an ASPCA volunteer.
Facebook
Tech
Facebook