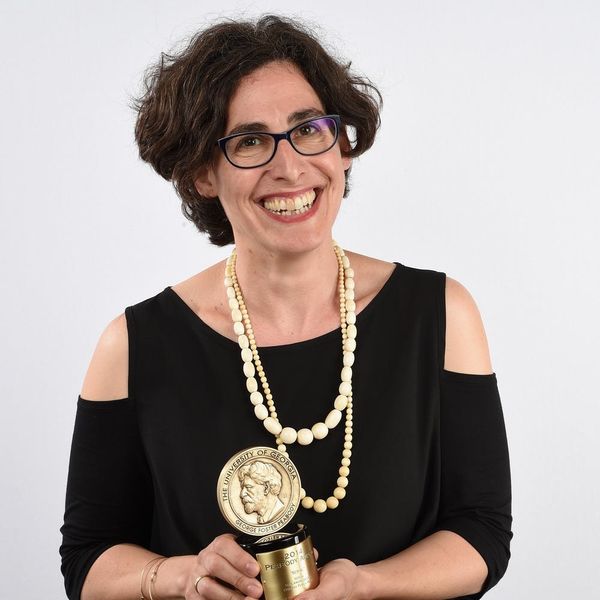 More than two years after the end of Serial season 2, season 3 is (finally) on its way. The investigative podcast, which first captured the country’s attention in 2014 with a deep dive into a 1999 homicide case, is set to return on September 20. And this time, host Sarah Koenig has her sights set on something much bigger than a single mystery.

While the podcast’s first season explored the 1999 murder of high-school senior Hae Min Lee and the subsequent arrest of her classmate and ex-boyfriend Adnan Syed, season 2 focused on the case of US Army Sergeant Bowe Bergdahl, who was captured by the Taliban and then eventually charged with desertion. For season 3, the Peabody Award-winning podcast will take a look at the criminal justice system by spending a year inside Cleveland courts.

Instead of focusing on just one case for the entire season, Koenig and reporter Emmanuel Dzotsi will highlight a series of cases that they followed over the course of 12 months. With permission, the pair recorded inside courtrooms, judges’ chambers, back hallways, and attorneys’ offices. And what they discovered may surprise you. It certainly surprised them.

“Every case Emmanuel and I followed, there came a point where we thought: No, this can’t be how it works,” Koenig said in a press release. “And then we were like, Oh! Oh my god. This is how it works! This is how it happens! People who work in the system, or have been through the system, they know this. But millions more people do not. And for the past year I’ve had this urgent feeling of wanting to kind of hold open the courthouse door, and wave people inside. Because things are happening — shocking things, fascinating things — in plain sight.”

The first two episodes of Serial season 3 will premiere on September 20, with each additional episode debuting weekly on Thursdays.

Are you excited for a third season of Serial? Let us know @BritandCo.

Desiree O
Desirée O is a ‘Professional Bohemian’ who loves anything and everything related to the arts, entertainment, and pop culture. She ADORES being a ‘Newsy’ for Brit + Co, covering all of the latest tidbits of awesomeness that you want to read about. When she’s not writing, she’s either making messy art, going on long adventurous walks with her camera, or poking around over at bohemianizm (http://www.bohemianizm.com/). You can find out about Desirée O and her work at http://DesireeO.com/ or follow her on Twitter @DesireeO.
Podcasts
Pop Culture
Podcasts
More From Pop Culture