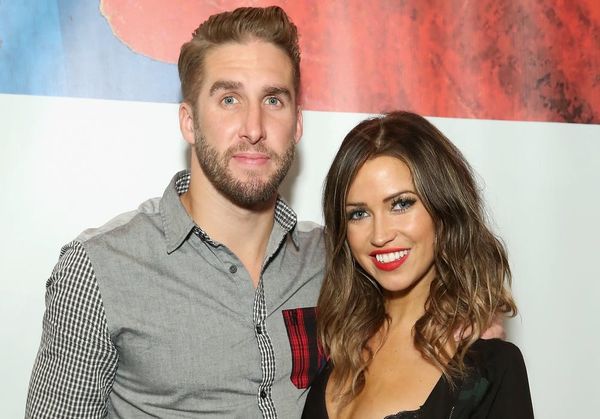 Earlier this month, The Bachelorette‘s Kaitlyn Bristowe and Shawn Booth announced their breakup after three years together. Now, Booth is opening up for the first time since the split in an emotional note thanking people for their support.

“I just want to thank everyone who has been so supportive of my relationship with Kaitlyn over the years,” he wrote on Instagram. “You’ve made me feel incredibly special, supported, and very loved. So from the bottom of my heart, thank you. It truly means a lot. And thank you to everyone who has sent their love & support during this painful time. I love you guys.”

Booth and Bristowe’s split was a sad one for fans, including fellow Bachelor Nation members Ashley Iaconetti and Jared Haibon, who voiced their sadness about it in the wake of the breakup. “We always looked at them as such an ideal couple,” Iaconetti told E!. “We always strived to have their playfulness. It’s just really sad.”

The now-exes first met on season 11 of The Bachelorette, and Booth proposed on the season finale. While the couple had been vocal about their wedding plans as recently as a year ago, they were the subject of split rumors in August after not being seen together for long stretches of time. Recently, Bristowe also revealed that Booth forgot their anniversary last year.

They announced their split on November 2. “After three incredible years, we have decided to go our separate ways,” the couple said in a joint statement to People. “This difficult decision comes after thoughtful, respectful consideration. Even though we are parting as a couple, we’re very much committed to remaining friends and we will continue to support each other.”

What do you think of Shawn Booth’s statement? Let us know @BritandCo.

(photo via Cindy Ord/Getty Images for NYFW: The Shows)