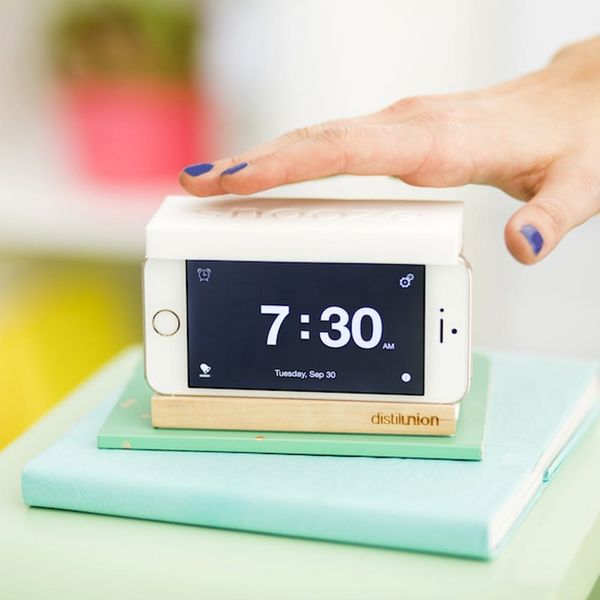 Catching some ZZZs might be one of the best pastimes ever, especially when the weather starts to get cold and gloomy. You hear constantly about the chronically sleep deprived and ways to make your sleep better, from sleep apps to snoring gadgets. But for a small portion of the population, a little bit of sleep is all that’s required to function. One percent of Americans are actually classified as “short sleepers,” meaning they need on average only four hours of sleep to feel fully rested.

According to Business Insider, a short sleeper is someone who sleeps less than the recommended seven to eight hours a night and can function normally. That’s not to be confused with those that do sleep less than seven to eight hours a night and are chronically sleep deprived, are insomniacs or are slugging cups of joe late at night — short sleepers wake up alert, have 100 percent of their energy and can be active and cheerful without the need for caffeine.

Short sleeping is actually classified as a sleep disorder, although there are no negative health benefits that experts know of so far. It’s generally a genetic condition where the short sleeper wakes up after only a few hours, whether on vacation, on the weekends or during the week. The habit usually shows itself in childhood or early adulthood, and might have to do with a gene related to our circadian rhythms. Unfortunately, there’s still a ways to go on sleep research, but this is an interesting factoid on how at least some Americans get their shut-eye.

Show us your bedroom sanctuaries on Instagram at @britandco with the hashtag #iamcreative!