Sophia Bush Wants to Change the Conversation Around Birth Control 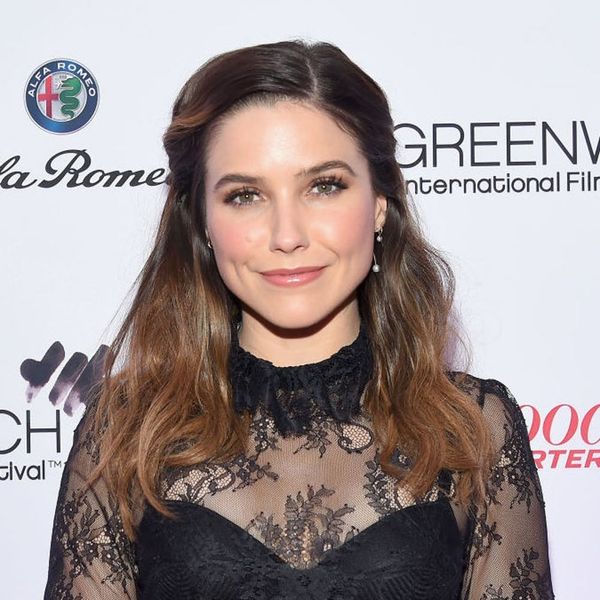 We’ve loved Sophia Bush ever since her days as Brooke on One Tree Hill, and we adored her as Erin Lindsay on Chicago P.D. too. But Bush doesn’t just fight for the common good on TV — she recently joined forces with Teva Women’s Health on the #NoHormonesPlz campaign to shed some much-needed light on the many variations of birth control and why they matter.

“It’s important to talk about empowering women by giving them sovereignty over their own bodies, particularly in a climate where women’s rights are being attacked,” Bush explained to Cosmopolitan in a new interview. “I’m lucky that I went to a very progressive all-girls school growing up, and it felt like a safe space for these issues to be discussed. Not everyone has that luxury.”

The actress believes birth control should be more accessible, and understandable, to all women, and this comes across in everything she has to say about the subject. “The real point of having a birth-control conversation is talking about how a woman, whether she’s single or has a partner, gets to plan her life,” Bush told Cosmo. “We should be looking at birth control as an education issue and a workforce issue. If men could get pregnant, the birth-control conversation would be incredibly different.”

Do you wish you were given more information on your birth control options? Talk to us about it @BritandCo.

Rachel Davies
Rachel Davies is a writer, curator, and editor. Apart from writing, Rachel loves to read, take Greyhound buses, and drag her friends to museums every weekend. You can find Rachel over on Twitter @rachelcomplains.
Birth Control
Womens Health
Birth Control
More From Womens Health