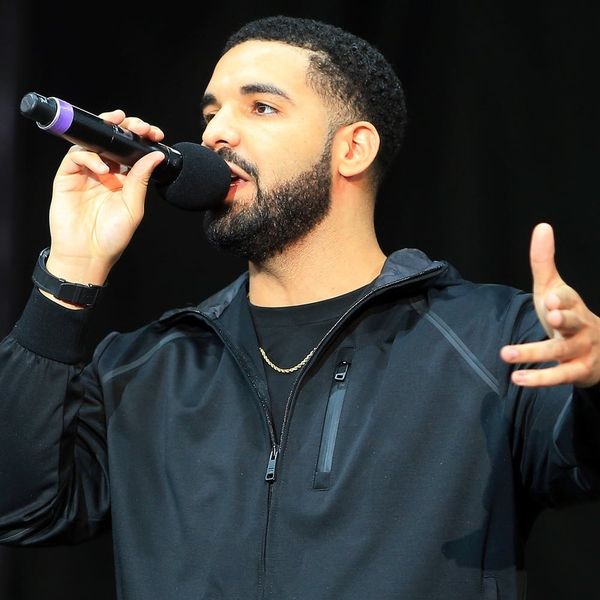 Every summer has a few defining songs, and this summer was no exception. It’s hard to pick our favorites from the bunch, but luckily we don’t have to — Spotify did it for us. The music streaming service just released the numbers on what we listened to the most over the past few months, and the top spot, perhaps unsurprisingly, went to Drake’s “In My Feelings.”

The success of the song was no doubt bolstered by the viral Keke dance challenge. Drake’s video for the song even featured numerous celebrities doing the now-iconic moves. According to Spotify, between June 1 and August 20, the track was streamed 393 million times.

The number-two spot in songs streamed globally belongs to Maroon 5 and Cardi B’s inescapable hit “Girls Like You,” the video for which also featured tons of celeb cameos. It racked up 293 million streams.

Cardi B showed up again at number three: “I Like It,” featuring Bad Bunny and J Balvin, was streamed 289 million times in the past two months.

In the US, the top three songs vary slightly from the global picks, with Drake still holding onto the number one spot, but Chicago rapper Juice WRLD taking number two with “Lucid Dreams,” and the late rapper XXXTENTACION taking number three with “SAD!”

Drake had multiple songs crack the top 20 both globally and in the US. Aside from his top song, “Nice For What,” “God’s Plan,” “Nonstop,” and “Don’t Matter To Me” all ranked, as did other songs from his most recent album Scorpion.

Other songs that made both charts include Post Malone’s “Better Now” and XXXTENTACION’s “Moonlight.” Check out both the global and US lists of the most-streamed songs of the summer below.

What was your favorite song of the summer? Let us know @BritandCo!