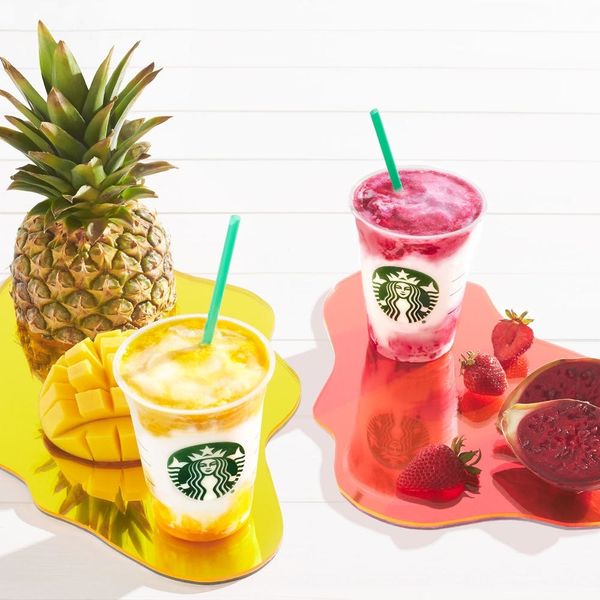 Where would coffee lovers be without Starbucks? If the founders of the coffee chain had their way, we probably would have had to settle for inferior cups, at the very least, because the original name for their first coffee house is one that wouldn’t have gotten much love then or now.

In an interview with the Seattle Times, co-founder Gordon Bowker admitted that when the chain was in its earliest days, its name was “Cargo House, which would have been a terrible, terrible mistake.” While the founders worked with a designer to come up with branding and logos, the now iconic siren was designed, but didn’t pair well with the Cargo House name.

After toying with “Pequod,” which is the name of Captain Ahab’s ship in Moby Dick, genius struck. While looking at an 1800s map of nearby Mt. Rainier, they found a small mining town called Starbos. This gave them a flash of genius: Ahab’s first mate in Moby Dick is named “Starbuck,” and in the movie version of the book, he’s obsessed with coffee. Adding the “s” at the end made it sound more like a destination — “I’m going to Starbucks” — and a legend was born.

While these days the company’s website says the name “evoked the romance of the high seas and the seafaring tradition of the early coffee traders,” Bowker claims that the connection is coincidental. “The sound seemed to make sense,” he explained to the Seattle Times, talking about the strong “st” at the beginning of the word.