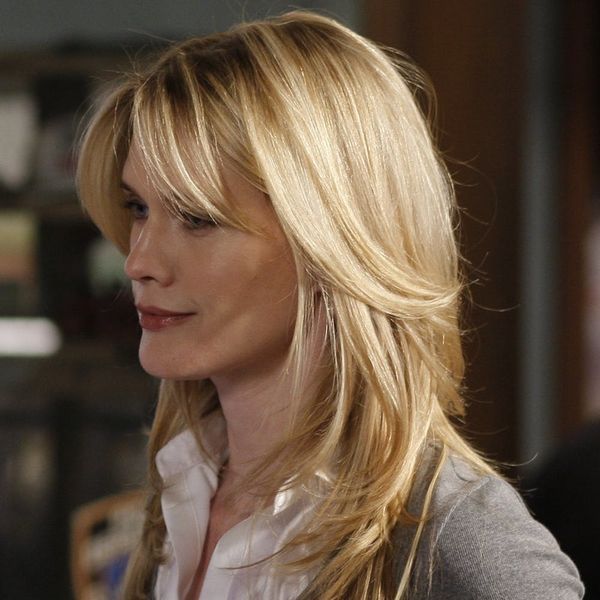 If you’re still reeling over the fact that Raul Esparza (AKA Rafael Barba) left Law & Order: SVU last month after six seasons with the series, that blow might be softened somewhat by the news that Stephanie March is returning to the show to guest star as the formidable Alexandra “Alex” Cabot.

March played the assistant district attorney in more than 90 episodes of the popular series from 2000 until 2012. And now, according to Entertainment Weekly, the actress is set to step back into the role for an episode called “Sunk Coast Fallacy,” which will air in April.

The hour-long story will see Cabot running into SVU Lieutenant Olivia Benson (Mariska Hargitay) during the search for an abducted mother and daughter.

“It is a thrill to welcome Stephanie back to the SVU family, even for a short visit,” executive producer Michael Chernuchin told Entertainment Weekly. “She is, and will always be, part of SVU’s DNA.”

March’s return follows the reappearance of Sam Waterston, who played Jack McCoy on Law & Order from 1994 to 2010 and popped up on SVU this past January in an episode called “The Undiscovered Country.” That story also involved a missing person and saw the legal team drawn into a right-to-die court case.

Would you like to see Stephanie March’s character, Alex Cabot, return to Law & Order: SVU on a more permanent basis? Let us know @BritandCo!

(photo via Will Hart/NBC/NBCU Photo Bank via Getty Images)