9 Games to Play at Your Super Bowl Party 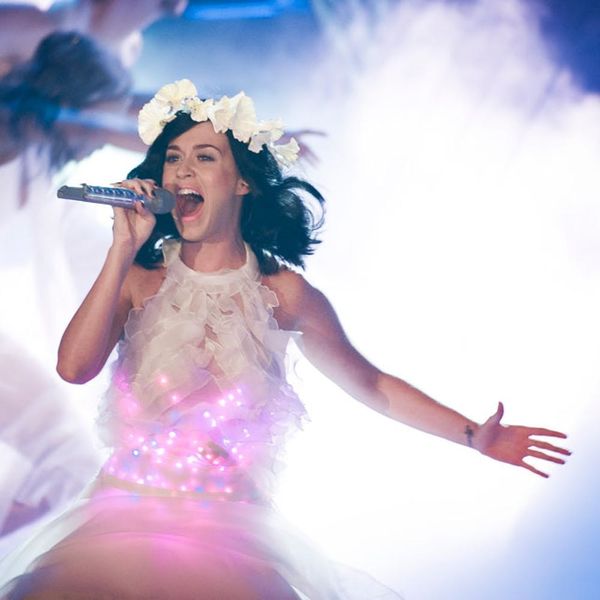 The Super Bowl doesn’t have to be the only game at your party this weekend. In between cheering on your team and watching the commercials, you can play your own games at your football fiesta. Whether you’re all about the touchdowns, the dips or just the fun of a party, these football-themed games will take “game day” to a whole new level.

1. Football Cornhole: Living somewhere with Arizona-like weather? We’re totally jealous. Take advantage of those sunny skies and head outside to barbecue and play this football-themed cornhole toss before the game starts. (via Hayneedle)

2. Final Score Predictions: First things first — have everyone predict the outcome of the game before it begins. Make a trophy or reward the closest guesser with a six-pack of their favorite beer. (via Confetti Sunshine)

3. Football-Themed Charades: Give this party classic a Super Bowl twist with clues like “beast mode” and “deflated football.” (via Brit + Co)

4. Irish Bowling: Based on the Irish game “skittles” — Marshawn Lynch, anyone? — this outdoor version of bowling is easy to set up, easy to play and most importantly, easy to have a good time with. (via Lowe’s)

5. Super Bowl Bingo: A classic game of bingo is a great way to get everyone really watching the football game. Mix it up with items that are guaranteed to make an appearance, like Skittles or Gisele Bündchen. (via Studio DIY)

6. Commercial Bingo: Yep, we’ve got a bingo game devoted to the best part of the Super Bowl: the commercials. Be sure to pay attention to win this funny bingo game. (via College Humor)

7. Rate the Commercials: You’ll be judging the commercials already anyway, so why not make a fun game out of rating them? (via Studio DIY)

8. Paper Football Drinking Game: This isn’t the paper football game you played in the school cafeteria. Be careful not to spill! (via Creative Juice)

9. Katy Perry Karaoke: Let everyone hear you roar during the halftime show. Print out lyrics to Katy Perry’s top hits to sing along. (Photo via Bradley Kanaris/Getty)

What games will you be playing at your Super Bowl party? Let us know in the comments below!