The Best Response to the Worst Moment in “Survivor” History 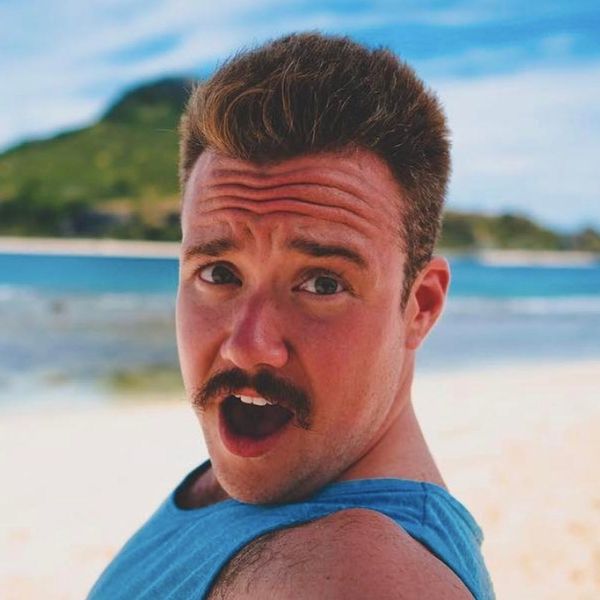 In its very first season, Survivor invented the concept of reality show villain, and for 34 seasons there’s been no telling how far contestants would go to win. But last night, Jeff Varner crossed the line. In an effort to stir the pot, he outed his competitor, Zeke Smith, as transgender.

Nobody has the right to publicly reveal another person’s gender or sexual identity without consent, and certainly not for the sake of a TV competition.

Now that the episode has aired, Smith has eloquently responded to Varner’s actions, and fans are cheering him on.

“I’m not ashamed of being trans, but I didn’t want that to be my story,” he told People. “I just wanted to go out on an adventure and play a great game. I just wanted to be known for my game.”

I cannot adequately express how touched and honored I am for the overwhelming love and support I've received tonight. It's been a long nine months awaiting this night. I couldn't have made it through the journey without Nick Adams, Director of @glaad 's Transgender Media Program. He's been a guide, mentor, and friend over these tumultuous months. I love you, Nick!

While filming the episode, Smith wasn’t afraid to speak his mind either. “One of the reasons I didn’t want to lead with that is because I didn’t want to be like, the trans Survivor player, I wanted to be Zeke the Survivor player,” he said on the show. He went on to question Varner’s motives, and in doing so, reminded us of the wider prejudices trans individuals face every day.

“I think he hoped others would believe that trans people are dangerous and fraudulent,” he said. “That reasoning is infinitely worse than him outing me because it’s the same one used to discriminate against, attack and murder trans people. What’s great is that nobody bought it.”

While Smith shouldn’t have been put in this position in the first place, it’s heartwarming to see that the other contestants had his back. But the way Smith handled the incident is even more inspiring: He used it to raise awareness and call for acceptance. Now there’s a reality star we can totally get behind.

Rachel Davies
Rachel Davies is a writer, curator, and editor. Apart from writing, Rachel loves to read, take Greyhound buses, and drag her friends to museums every weekend. You can find Rachel over on Twitter @rachelcomplains.
LGBTQ
Gender Issues
LGBTQ
More From Gender Issues