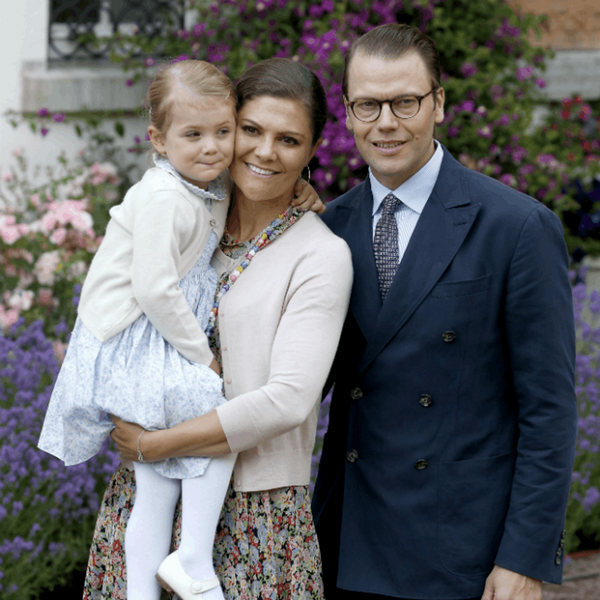 It’s always exciting when a royal baby comes into this world. Remember how thrilled you were to hear about Princess Charlotte’s arrival? Or about the impending birth of Swedish Princess Sofia and Prince Carl Philip’s baby? Now, there’s a new royal baby on the scene: Crown Princess Victoria and Prince Daniel of Sweden have welcomed a baby boy, and his name is adorable.

Oscar Carl Olof, Duke of Skåne, was born March 2 in Stockholm and is the couple’s second child alongside 4-year-old daughter Princess Estelle. According to Nameberry, Oscar means “champion warrior,” and it’s currently the No. 3 name in Sweden and No. 8 in England.

The royal family seems ecstatic about their new bundle of joy. People reports that an emotional Prince Daniel said during a press conference, “I have not had time to feel just yet how it feels to be a father of two. But it feels good so far!”

Congrats to the happy family!

Do you like the name Oscar? Let us know @BritandCo.