Taylor Hanson and His Wife Natalie Just Welcomed Baby #6 — Find Out His Name! 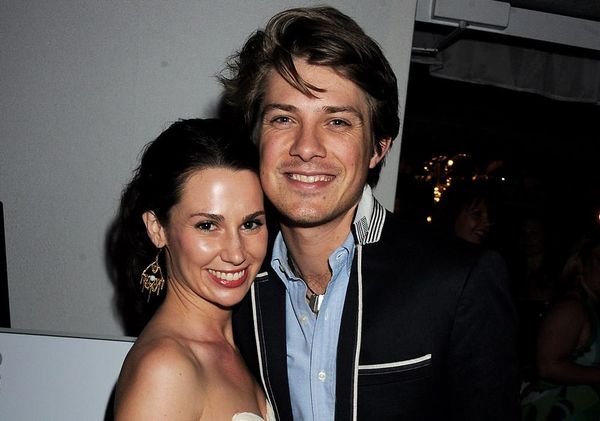 The Hanson family just got a little bigger! Taylor Hanson and his wife, Natalie, got a belated Christmas present when they welcomed their sixth child on Wednesday, December 26.

“Our new little man, Indy, is the best gift our family could imagine,” the happy parents told People via a rep, adding that the little one, a baby boy whose full name is Claude Indiana Emmanuel Hanson, was born in Tulsa, Oklahoma. “His arrival brings with it a new sense of adventure and excitement for the future.”

The Hanson singer also took to Instagram to share a picture of the newborn and a message to his wife. “Happy Birthday to my best friend and beautiful wife Natalie. Overjoyed to share the gift of a lifetime, little Indiana Hanson, born 12.26.2018.”

Taylor announced that baby number six was on the way in August, sharing a photo of his growing family with the message, “What’s better than being a dad of five? Perhaps being a dad of six. Baby Hanson coming in December and we are over the moon.”

Do you or would you like to have a lot of kids? Tell us about it @BritandCo!