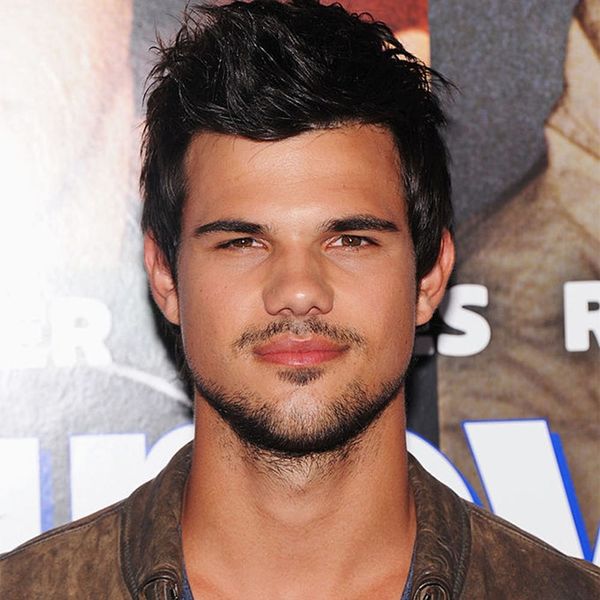 Wait, what? How has it taken Taylor Lautner THIS long to join Instagram?! If you’ve been anxiously awaiting those shirtless selfies and behind-the-scenes celebrity hangouts, it looks as though your day has finally come. Taylor has officially joined the social media network, and has done so not with an epic travel photo like Halle Berry, but instead with a hilarious video featuring not only Adam Sandler but also David Spade – oh yeah, and Adam’s adorable bulldog.

Taylor captioned his short film, “Hello Instagram! It only took me until the year 2016 to finally join, sorry I’m so late to the party haha. Huge thank you to my buds @adamsandler and @davidspade for helping me introduce my page.”

Throughout the minute-long video Taylor playfully brainstorms ideas for his first Instagram post with Adam. When he proves to be no help, Taylor moves on to David Spade, but he too seems to be reluctant to help the poor guy out. But wait! The Twilight star has had a winning card in his back pocket the whole time. As a last-ditch effort to get Spade’s help, he tells him, “I’ll give you Taylor Swift’s cell phone number.” LOL! We’re loving the creativity Taylor, keep it comin’.