Taylor Swift Has a New Political Message for Her Fans 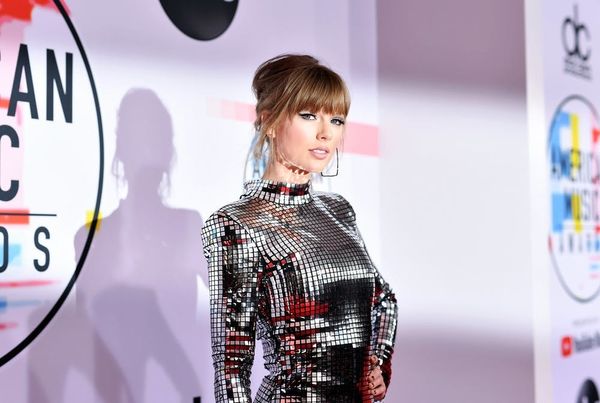 Taylor Swift’s political streak strikes again. One week after the superstar urged her young fans to register to vote, the singer has now posted an Instagram outlining how they can get their votes in early for the November 6 midterm elections.

“Something I wish I knew about when I was 18 and voting for the first time: EARLY VOTING,” she wrote. The caption accompanied a photo of a patriotic red, white, and blue pedicure.

“It makes it so quick and easy to go and cast your vote before November 6. Early voting starts TODAY in Tennessee and goes to November 1,” she continued. “You can check out your state’s early voting dates at the link in my bio.”

Swift directed her 112 million Instagram followers to Vote.org’s early voting calendar, which contained links and information for each state.

The singer’s sudden political about-face last week caught critics of her previous silence off guard. The massively influential star not only urged her fans to make sure they were registered to vote, but also spoke out against Tennessee GOP candidate Marsha Blackburn while endorsing two Democratic candidates.

Her encouragement might have worked: Within one day, Vote.org reported a major spike in voter registration. “We are up to 65,000 [voter] registrations in a single 24-hour period since T.Swift’s post,” Kamari Guthrie, the director of communications for Vote.org, told BuzzFeed News. For comparison, in the entire month of September, 190,178 new voters were registered across the country, with only 56,669 registered in August. While the cause of the jump can’t technically be credited just to Swift, the correlation is notable.

Swift also spoke out about the importance of voting during her record-breaking night at the 2018 American Music Awards recently. “This award and every single award given out tonight were voted on by the people,” she said. “And you know what else is voted on by the people is the midterm elections on November 6. Get out and vote. I love you guys!”

What do you think of Taylor Swift’s continued political engagement? Let us know @BritandCo!