“For You I Will” Singer Teddy Geiger Is Transitioning 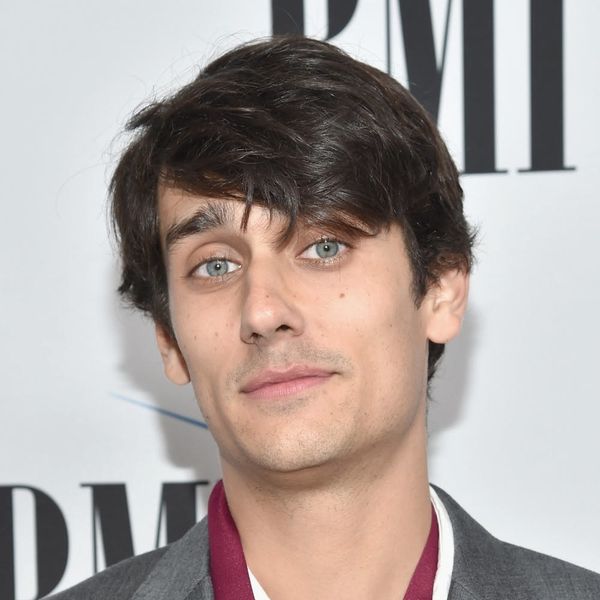 As transgender stars, including Mona Varonica Campbell, India’s very first plus-size transgender model, and Amiyah Scott, the first transgender woman to ever be featured on Real Housewives of Atlanta, continue to break barriers and gain wider acceptance around the world, it’s opening up a safe space for others to live their truth. Singer and songwriter Teddy Geiger just announced that he’s currently transitioning, and the heartwarming reaction of the artists’ fans was further proof that acceptance is the name of the game.

You may remember Geiger from VH1’s 2004 reality competition, In Search of the Partridge Family, where the young star battled it out with other contestants who all wanted to become the next “Keiths,” “Lauries,” “Shirleys,” and “Dannies.” From there, the crooner went on to release an album called Underage Thinking, which included the hit single “For You I Will (Confidence).”

These days, Geiger has been keeping busy writing songs for One Direction (“Where Do Broken Hearts Go”), Shawn Mendes (“Stitches,” “Treat You Better,” “Mercy,” and “There’s Nothing Holdin’ Me Back”), and for Maroon 5‘s upcoming Red Pill Blues album, which includes the Geiger-penned tune, “Who I Am.”

There’s also been plenty of personal development happening behind-the-scenes. When one of the 29-year-old’s Instagram followers recently asked, “[W]hy do you look different lately?” the musician replied, “Okay… because you asked nicely… I am transitioning. I started talking about it with a couple of my close friends and family about a month ago and it’s given me the courage to start the process. I feel like the next step is to tell all y’all. So here goes. Love it or hate this is who I have been for a looooong time. I love u guys. Talk sooooon byeeee.”

The star received an outpouring of support from fans left comments like “Proud of you!!❤️❤️” and “There is nothing more beautiful than being yourself!”

One of those friends who were showing unwavering support was Mendes, who left a comment for Geiger simply saying, “Love you❤️.”

What do you think about the fact that Teddy Geiger is transitioning? Let us know @BritandCo!

Desiree O
Desirée O is a ‘Professional Bohemian’ who loves anything and everything related to the arts, entertainment, and pop culture. She ADORES being a ‘Newsy’ for Brit + Co, covering all of the latest tidbits of awesomeness that you want to read about. When she’s not writing, she’s either making messy art, going on long adventurous walks with her camera, or poking around over at bohemianizm (http://www.bohemianizm.com/). You can find out about Desirée O and her work at http://DesireeO.com/ or follow her on Twitter @DesireeO.
Gender
Gender Issues
Gender LGBTQ Music transgender
More From Gender Issues