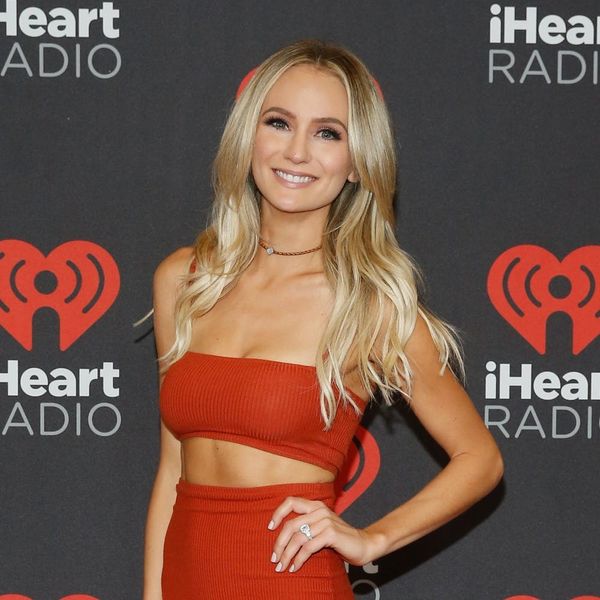 The Bachelor’s Lauren Bushnell may be looking toward the future with her unexpected new gig with Amanda Stanton, but at the same time, she’s dealing with the aftermath of a very public breakup from her on-screen/IRL bae, Ben Higgins. That’s why she’s just revealed what she plans to do with her engagement ring.

TMZ caught up with the newly single 27-year-old while she was exiting LAX airport and couldn’t help but notice that she’s NOT wearing her $100,000 4.5 carat diamond Neil Lane engagement ring. While that may not be totally surprising considering, ya know, she’s no longer engaged, fans are definitely curious about what will happen to that stunning ring.

“The ring goes back,” Bushnell said, while continually asserting that she’s just focused on her future, ATM. However, while most people might think she means she’s giving it back to Higgins, it actually will go back to the folks at The Bachelor, given that there’s a clause stating couples have to make it for two years or longer in order to keep the ring forever.

Do you think someone should have to return a ring once an engagement has been called off? How soon do you think they should return it? Let us know @BritandCo!