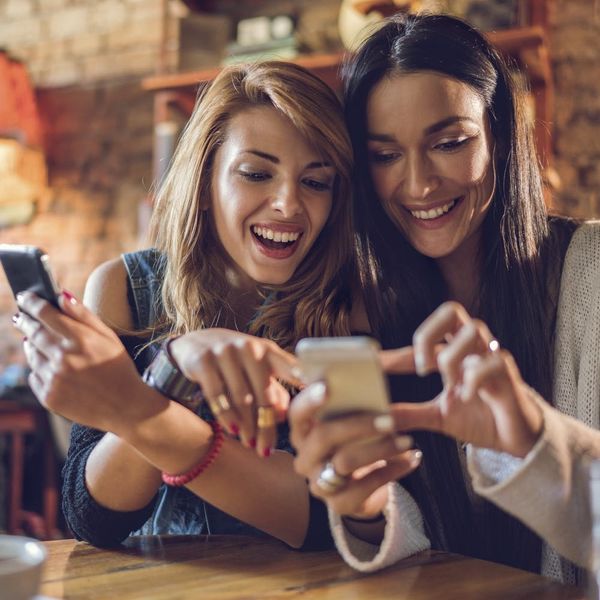 Over the past few months, Facebook Messenger has been pulling out all the stops. With the introduction of Chatbots, payments and even games, the add-on to FB has kind of become its own entity. All the new services are starting to prove themselves worthy — 200 million users have signed up since January alone. And now, Facebook Messenger officially has one BILLION users. (Yeah, billion. With a B.)

It looks like sending those threatening messages to download Messenger or no longer access messages directly through the Facebook app worked. Facebook itself has 1.65 billion users, so the vast majority complied and added Messenger to their account. But, to put the whole thing in perspective: Nearly one out of every seven people on this planet sends a message to someone on Messenger every month.

And the stats for messages sent are CRAZY. Users are sending 22 million GIFs every day — 254 per second. They have played 1.2 billion games of basketball and 250 million games of soccer. And Facebook has noticed that users love to send stickers on special holidays. Over 300 million flowers were sent on Mother’s Day and 360 million valentines on February 14.

So in honor of Messenger’s special milestone, Facebook is premiering animated balloons in chat. To use the new feature, just send a normal balloon emoji and Messenger will send it up and up through your chat. We recommend using it before you somehow anger the Messenger community. You don’t want one billion people turning against you…

How often do you use Facebook Messenger? Let us know @BritandCo!

Cailey Rizzo
Cailey is a junkie for all things pop culture. She studied journalism and English literature at SUNY Purchase, then continued studying French cinema and literature at Paris IV Sorbonne. She currently lives in New York where she can often be found singing '70s music at karaoke bars.
Facebook
Tech
Facebook
More From Tech