The Power of Purple Hair and How to Get It 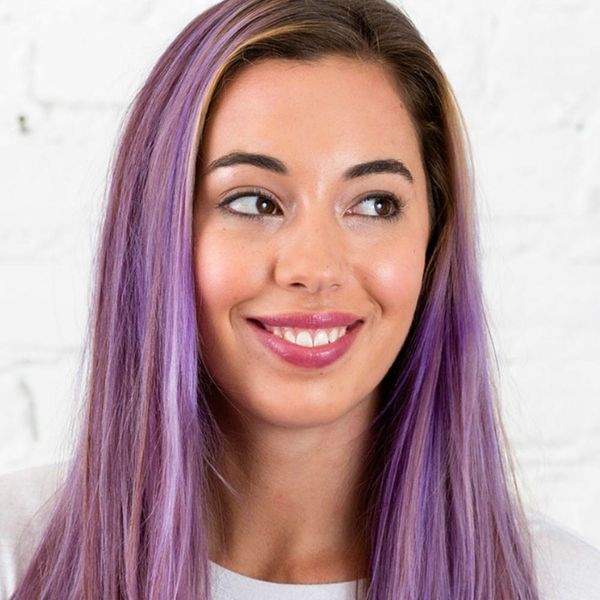 Purple hair was the most-searched beauty term last year, according to Google’s beauty trends report, beating out classics such as ash blonde and platinum. And we are not surprised. Whether you want to look like a celebrity, a superhero goddess or a fairy from middle earth, these 20 purple hairstyles will make you want to dye your hair.

Purple has long been the color of royalty, nobility and power. In ancient Rome laws were passed prohibiting anyone but nobles from wearing the color purple. The dyes that achieved purple then, called Tyrian purple dyes (Game of Thrones, anyone?) were very rare, derived from sea snails, and very expensive. Only the Roman Emperor himself was permitted to wear the Tyrian purple cape and it was a symbol of his office. Roman senators were permitted to wear a Tyrian purple stripe on their togas. If you saw someone wearing purple, you knew they were a person of power. Fast forward to 16th century England and not much had changed about purple’s exclusivity. Sumptuary laws declared only the king, queen or one of the immediate royal family could wear full purple, with lesser nobility permitted to wear purple accents.

Today we can even sport purple locks if we dang well please! But purple still denotes a certain elegance, magic and mystique. Vibrant hair color is a fun way to step outside of the box when updating your look. If you aren’t ready to fully commit to permanent color, there’s always hair chalk or semi-permanent wash-out color. And you don’t have to step into a salon to try it out. Here is a complete guide to dying your hair at home.

Gotta purple-haired selfie to share? Tag us on Instagram @britandco. Come on — you know you want to!