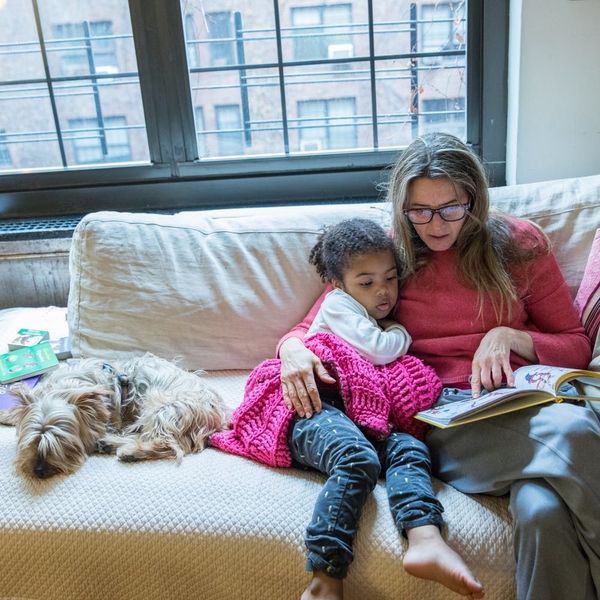 A study published today shows that the US has the highest rate of child mortality in the developed world, meaning that out of the 20 nations studied, children in our country are more likely to die from disease, violence, or injury than in any other prosperous nation.

The broad-ranging study looked at multiple countries between 1961 and 2010 and found that the US was drastically less safe for children living here than other industrialized nations. Not only is it less safe, but it’s been slow to improve. While the rest of the world got safer, our rate of improvement did not move as quickly or as drastically as others, especially due to high levels of gun deaths among children.

“This study should alarm everyone. The US is the most dangerous of wealthy, democratic countries in the world for children,” said Dr. Ashish Thakrar, lead author of the study and an internal medicine resident at Johns Hopkins Hospital and Health System in Baltimore told CNN.

The US also has the highest maternal mortality rate in the industrialized world, inconsistencies in postnatal care, unreasonably high rates of unnecessary C-sections, and a tendency for male doctors to dismiss women’s health concerns. Our lack of paid maternity leave is also likely to blame.

Lindsay Stark, an associate professor of population and family health at Columbia University’s Mailman School of Public Health, agrees that there are factors unique to the US that make our mortality rates so much higher (she did not participate in the study).

“There were no major differences between the US and other countries in terms of infectious disease or cardiovascular disease,” Stark said to CNN. “The main reason the US is lagging behind other nations is because of perinatal mortality, including maternal conditions affecting a fetus or newborn, and injuries, mostly due to firearms.”

“What these findings clearly show is that there are areas where the US could be preventing child deaths, and we are failing to do so — due to gaps in public policy, a weak social safety net and persisting social disparities that affect families’, mothers’ and children’s health unequally,” she said, adding, “the future of any country is its children, so at a fundamental level, we can see a country’s investment in its future in the way children are surviving and thriving.”

Study lead Thakrar agrees, urging a change in policy. “Every child deserves the opportunity to live a full, healthy and safe life,” he concluded. “These findings show that we are not living up to that promise and that we have fallen short of that promise for the last 30 years.”

What do you think of this recent child mortality study? Let us know @BritandCo!

Kat Armstrong
Kat has been a writer, social media maven and mom for longer than she's willing to admit. She's also spent time in front of and behind the camera, interviewing celebs, politicians and acting as a producer for fashion and artistic photography shoots. When she isn't writing for various orgs and publications, she's hanging with her kids, husband and French Bulldog, Peter, in Toronto, Canada.
Womens Health
Womens Health
Womens Health
More From Womens Health