This 1 iPhone 7 Model Runs Slower Than the Others 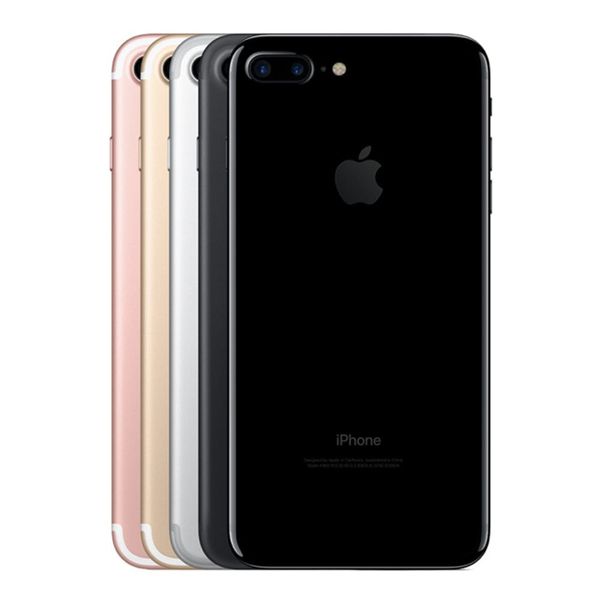 Not all iPhones are created equally. As the days go on, we keep learning more and more about the iPhone 7. There’s brand new portrait mode, that weird glitch that some people were experiencing during unboxing and the phone’s super short battery life. But now we’re learning something completely new. Apparently, according to new tests, there’s one version of the iPhone 7 that runs slower than all the others.

It’s, as you may have guessed, the lowest tier of the iPhone 7 line-up. The phones that come with 32G of storage (both the iPhone 7 and the 7 Plus) read and write data slower than the 128G option. But how slow? In testing, the 128G phone was able to record 10K video and trim it in half three times as fast as the 32G option. (The 256G model was not tested.)

However, the 32G iPhone 7 is still faster than the 64G iPhone 6S. And it’s unlikely that you’ll really be affected by the iPhone 7 32G’s speed, unless you’re switching back and forth between devices. But if time is of the essence and every second counts, you now know which phone is best for you.

Have you picked up an iPhone 7? Let us know @BritandCo!