This Bachelorette Contestant’s Racist, Sexist, and Homophobic Tweets Have Been Exposed 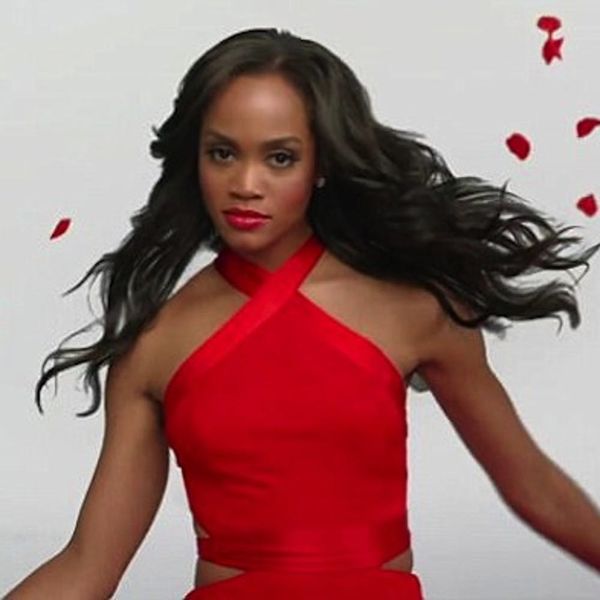 Rachel Lindsay may have found the love of her life as The Bachelorette, revealing that she’s engaged and “so in love,” but we’ll readily admit that we’re starting to wonder how that could have happened with the less than stellar group of men that she’s collectively dating. Between WHABOOM (SMH!), the penguin dude, the creepy AF Adam Jr. doll, and two-timing DeMario, they’re not exactly A+ boyfriend material. But now, one contestant has topped all of the others in the *ugh* department, as his racist, sexist, and homophobic tweets have been exposed.

Lee Garrett may describe himself as “pleasantly offensive” on his private Twitter account (which he surely thinks is clever, but is just totally groan-worthy), but others are completely disagreeing with his personal assessment. They’re finding his opinions blatantly and disgustingly offensive.

A collection of Garrett’s tweets were gathered by one user, @emesola, who asked, “Gotta love how @BacheloretteABC casts Lee…wonder how @TheRachLindsay feels about it? #TheBachelorette”

Showing a full range of BS behavior, The Bachelorette contestant takes on everything from terrorism to the “gay community” (his quotation marks, not ours), feminism to Black Lives Matter. The deeper you get into his tweets, the nastier they get.

While his opinions are unfortunately nowhere near unique, they are still wildly problematic, especially since this dude is currently appearing on a national reality series trying to woo a possibly (probably!) completely unaware woman.

Seriously, if Rachel Lindsay hasn’t been told about these tweets, she needs to be NOW. If the show’s producers are willing to deal with DeMario’s cheating on-screen, they should definitely be willing to address this serious situation as well.

What do you think about Lee Garrett’s tweets? Let us know @BritandCo!