This Data Shows Getting Healthy Is Everyone’s 2017 Resolution 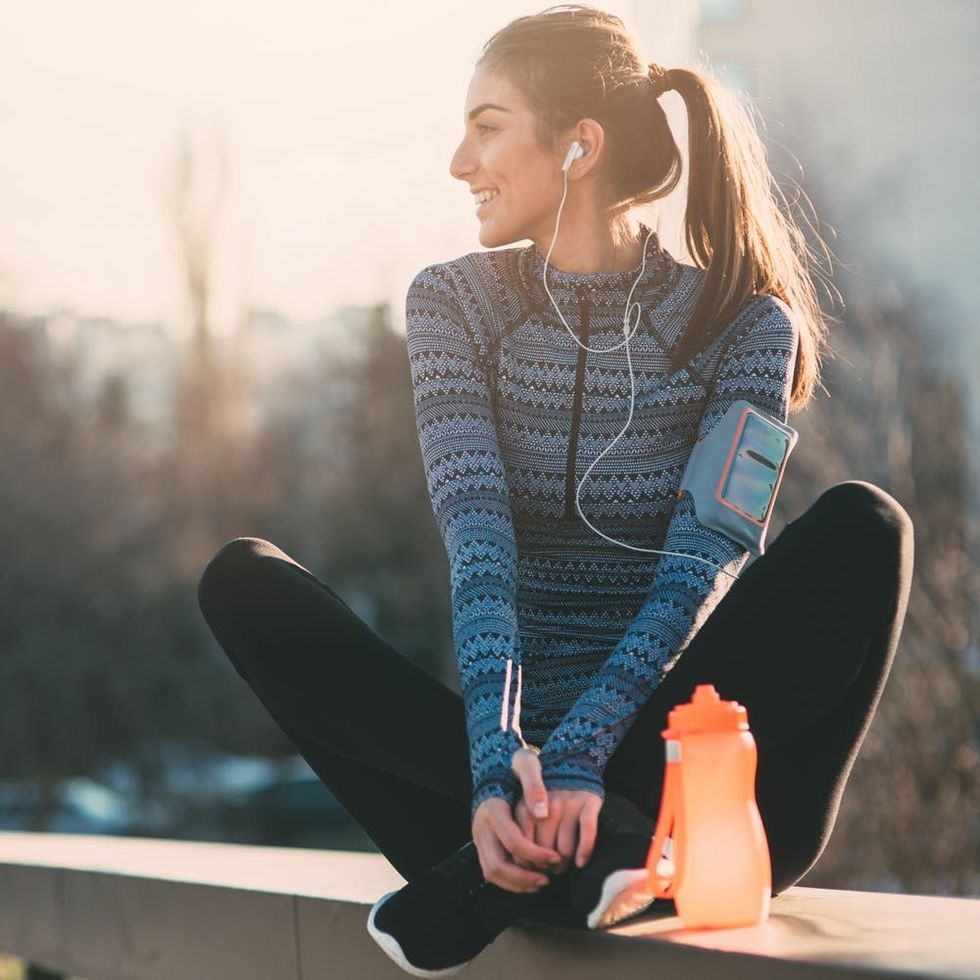 Did you make some goals or resolutions for the year ahead? If so, you’re in good company: Heaps of Americans also see 2017 as a blank canvas for starting small habits that stick, like eating healthier (this rainbow food guide gives us heart eyes), using free time more productively and making it a point to invest more into the relationships that fill life with love. We were totes curious about what other people honed in on to improve themselves or their lives this year, so we chatted with Sastry Rachakonda, the CEO of digital marketing agency iQuanti. Sastry armed us with data that shows how much resolutions have changed in the last year. Scroll on to learn more and see how you stack up when it comes to making inspiring changes.

Feel like everyone is looking for a good money cleanse or hopping on the Whole30 bandwagon? It’s not necessarily just your imagination or limited social media stream at work — it’s reality! He tells us, “Compared to last year, Americans are definitely more focused on taking better care of themselves both physically and financially.” Even more, Sastry says that iQuanti saw a big (and specific!) jump in resolutions relating to exercising more and spending less.”

According to iQuanti, which smartly measured resolutions based on Google, “Get Healthy” (which includes both diet and fitness keywords) was the most searched theme. But the importance of financial health has significantly grown from last year: “Spend Less/Save More Money” showed an increase of almost 18 percent while “Get Healthy” and “Live Life to the Fullest” trailed closely behind with a 14 percent and 13 percent increase in searches, respectively. Peeps looking to live life to the fullest zeroed in on friendships (with a whopping 94 percent increase in searches from last year!), new jobs and personal development — which we find totally inspiring for designing a life you truly love.

When it came to breaking down physical health, iQuanti’s data shows that high-protein/low carb and low cholesterol eating plans are in, with big jumps in the number of people searching for info about each. And go ahead and breathe a sigh of relief: iQuanti’s numbers show that folks are far less interested in cleansing and detoxes, with searches down by nearly half in some cases. Phew!

Organization, Reading and Travel Are Lower on the List

While health is a top priority for 2017, hobbies have fallen down the list a bit, with the number of people searching for tips related to organization, reading and even travel dropping by up to seven percent. Though we can’t be super sure why, Sastry shared his take, telling us, “This could be a sign that after some uncertainty in 2016, Americans are focused firmly on taking better care of themselves.”

Makes sense to us, though we always believe that hobbies help generate major creativity and result in some pretty awesome feelings of happiness and health. We were stoked to learn that searches with the term “Learn New Hobbies” still highlighted a significant uptick, with nearly five percent more people showing interest in expanding their current knowledge and skills from last year. Woohoo!

Did you make any resolutions or goals for 2017? Tell us about ‘em on Twitter @BritandCo!

(Photos via Getty; data via iQuanti)

Krista Gray
Krista Gray is a web producer and freelance writer who lives in San Francisco. When she's not working with clients through her company GoldSquare, she loves reading, traveling, and learning new things.
Healthy Living
Health
Healthy LivingHit Refreshmoney

Bundle Up In Style With These Under $100 Winter Picks