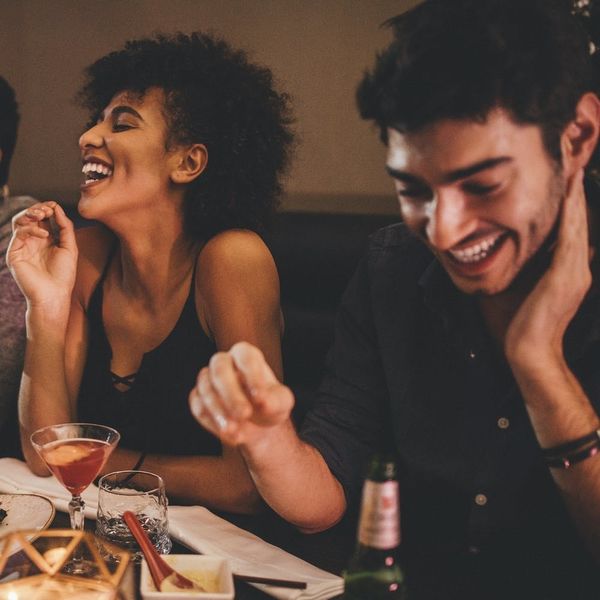 Timing isn’t the only logistical variable, though. Location also matters — so, if you’ve ever found yourself thinking, “Ugh, it’s terrible being single here,” you weren’t being dramatic. When it comes to quality of life for singles, not all cities are created equal! The analysts at WalletHub recently ranked 182 cities to determine which are friendliest for the romantically unattached.

WalletHub’s list was assembled based on 32 key factors, including what percentage of the city’s population is single, nightlife options per capita, and the cost of dating. Taken together, these indicators are meant to give you a pretty good idea of “the opportunities that each city provides for its single population,” says WalletHub analyst Jill Gonzalez.

What’s harder to capture in a report like this — and therefore isn’t addressed in WalletHub’s rankings — are the qualitative aspects of dating. Is there a culture of friendliness and openness in the city? What are the attitudes about dating and marriage? How likely are singles in each city to follow-up for a second date if they’ve had a great first meeting? Sadly, there’s no way to quantify the answers to all-important questions like these, which means they aren’t addressed in the research.

Still, WalletHub’s findings have something to teach us about the importance of geography and dating. If you’re unattached and in the process of finding a destination for your next move, be sure you’re looking at cities where you can pursue your own passions and favorite hobbies, because those cities are bound to attract others who are likeminded. Oh, and also, check the rankings, of course.

“In addition to job and cost of living considerations, singles should choose a city that provides opportunities to explore their own interests and values,” Gonzalez says. “This has the added advantage of placing them near potential romantic partners with similar interests and values.”

San Francisco ranked as the top city overall for singles, scoring high in both the number of dating opportunities — including active Tinder users — and fun attractions in the city. It’ll cost you though; San Francisco was near the bottom of the list for the “economics” rank, since restaurants, cocktails, and life, in general, tend to be very pricey there. If you’re looking for the highest number of singles, head to Detroit. Highest number of online dating opportunities? That’ll be Gilbert, Texas. And if you’re just looking to paint the town red, New York is where it’s at — the Big Apple has the most nightlife options per capita (but is even more expensive than San Francisco).

Scroll down for the top 10 best (and worst!) cities of the year for singles, according to WalletHub’s research.

Is your city a good place to be single? Tweet us @BritandCo!