This Is the Starbucks Update You DON’T Want to Hear 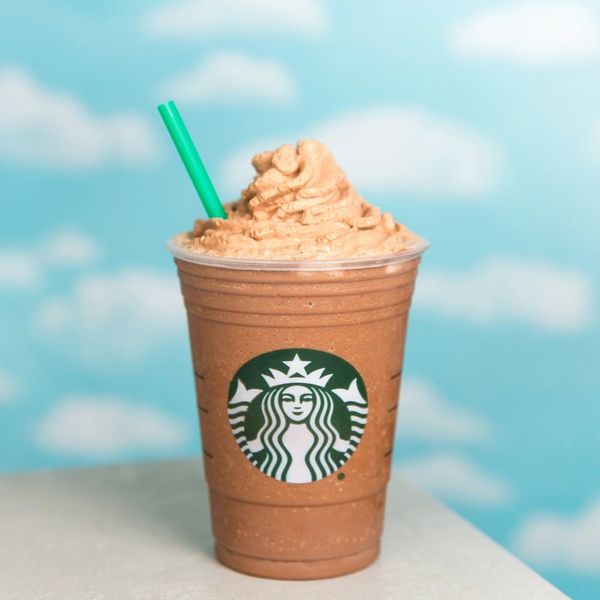 There’s no doubt that it’s the summer of Starbucks. Their colorful “secret menu” rainbow drinks have already taken the Internet by storm, and we’re all about their sunset menu… not to mention the Double Double Fudge Bar Frappuccino and Caramel Waffle Cone Frappuccino. But now we have some Starbucks news that you — and your wallet — are not going to like.

Starting July 12, Starbucks will be introducing a “small price increase” on certain beverages. Although there are no deets yet on which of our fave sips will be costing a bit more, a tech glitch this weekend caused the change to prematurely hit stores before the coffee megachain had formally announced the update.

Starbucks apologized for and explained the inconvenient issue, and people weren’t exactly happy when they found out that an upcoming price increase was behind the mistake.

Not the greatest news of the summer, but hopefully this won’t greatly impact how many “pink drinks” we’re able to enjoy.

What do you think about the Starbucks price increase? Tweet us @britandco!

Desiree O
Desirée O is a ‘Professional Bohemian’ who loves anything and everything related to the arts, entertainment, and pop culture. She ADORES being a ‘Newsy’ for Brit + Co, covering all of the latest tidbits of awesomeness that you want to read about. When she’s not writing, she’s either making messy art, going on long adventurous walks with her camera, or poking around over at bohemianizm (http://www.bohemianizm.com/). You can find out about Desirée O and her work at http://DesireeO.com/ or follow her on Twitter @DesireeO.
Starbucks
Most Recent
Starbucks