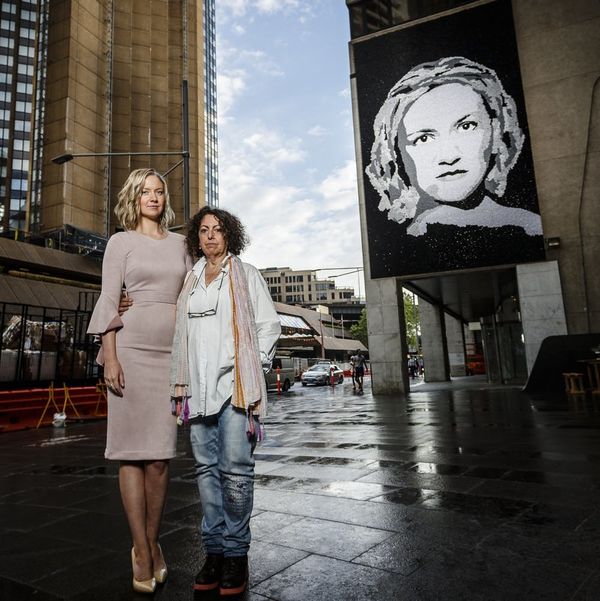 Since the Harvey Weinstein story broke, floodgates have opened as reported victims are finally finding their voices. While many of us may be feeling exhausted in listening to the stories of women across every industry talking about powerful people abusing their status, many are left wondering why.

In a landmark study, Canada’s Ontario Institute for Studies in Education (OISE) at the University of Toronto and Western University wanted to find out, so researchers investigated the reasons behind perpetrators attacks and their effects on workplace safety.

The statistics that are usually quoted when talking about abuse and assault most often come from the victim. Thanks to organizations like RAINN, we know that one in every six women has been the victim of either an attempted or completed rape; we know that nine out of every 10 victims of rape are women, and we know that the vast majority of assaults take place in or near the victim’s home. What we haven’t studied (yet) are the people doing the crimes.

Not knowing the answer to this question can put an undue burden on victims to rehash their assaults repeatedly, without having any of the pressure on their rapists to relive the crime. What the OISE study hopes to achieve, said Dr. Katreena Scott, the study’s lead researcher, is to, “understand the experiences of the perpetrators of violence in sharing information with their workplaces and their opinions on the types of resources that should be available. Education is needed and so too are resources to support workers who are using violence in their intimate partner and family relationships.”

But why within the workplace? Scott says it is because many people focus on the word “domestic” in domestic violence, ignoring the effects of these crimes outside of the home, both for victims and perpetrators. In the study, researchers interviewed 500 men (443 of whom were straight), and the overwhelming response was that violence in the home had a drastic and damaging effect in the workplace.

About a third of the respondents admitted that they were in regular contact with their ex-partners during work hours specifically to monitor their whereabouts, with a quarter of this group actually using work time to go to their ex’s home or workplace. Twenty percent of respondents say these actions were done with coworkers’ knowledge.

Clearly, those executing these crimes are distracted, angry, and unable to complete tasks at work. One respondent told researchers that after spending a night in jail, he arrived at work only to have a car accident with a company vehicle due to stress and lack of sleep. Few of the respondents felt safe talking about what they had done at home for fear of losing their jobs or being ostracized.

You may be thinking, why do we care about how an abuser felt? What this study hopes to achieve, Dr. Scott says, is a greater understanding of the wider-reaching effects of in-home abuse, and to give voice to those committing the crimes in the hope that they will get the help they need in order not to re-offend.

“We know that domestic violence is a prevalent social problem, so it only follows that those who perpetrate this violence are our co-workers, our supervisors, and those working under our supervision,” said Tim Kelly, Executive Director of Changing Ways, the Partner Assault Response Program in London.

“This means our prevention and our intervention plans must address those who perpetrate domestic violence as well as victims.”

If you need help with a domestic abuse situation, please contact The National Domestic Violence Hotline 1-800-799-7233

Does your workplace offer support for people in domestic violence situations? Tell us @BritandCo!