This Video May Just Be the Most Important Moment from NYFW 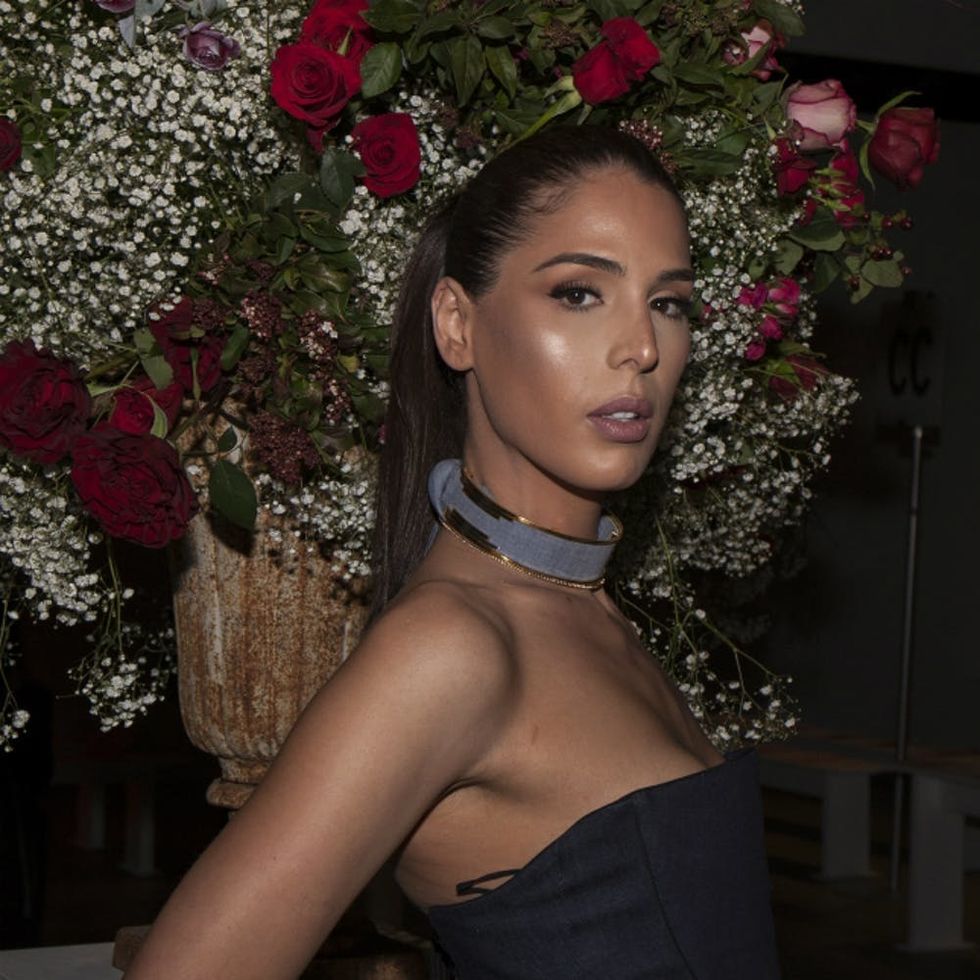 It’s not just Hollywood celebrities who are speaking up and out against some of the policies enacted by President Trump. The Golden Globes were a hotbed for political discussion, like the epic speeches given by both Meryl Streep and Viola Davis, and now it looks like New York Fashion Week is also shaping up to be political, both on the runway and now thanks to some of the people behind W Magazine and over 80 fashion celebrities.

In a 90-second spot, over 81 designers, magazine editors and writers, as well as countless models, simply say their names and the words, “I am an immigrant.” The visuals are moving, and it reminds us that immigration is vital to the success of many industries.

Model Winnie Harlow is one of the faces that appears in the video. Her epic look and runway walk are now famous, but the model isn’t American. She’s Canadian. The video closes out with iconic wrap dress designer Diane Von Furstenberg (Belgium), who says, “I am an immigrant, and America was very good to me.”

Behind the scenes, some of the participants said they wished that fashion was doing more to combat stereotypes and racism, and they wanted to be able to speak more freely about the issues happening in politics right now. Model Anja Rubik (from Poland) pointed out that fashion can do more than create runway trends, saying, “Fashion has the power to actually create trends — not just trends like, ‘What’s in: blue or red?’ but social statements and social trends. So the fashion world should be even more engaged.”

What do you think about celebrities wading into politics? Tell us @BritandCo!

Kat Armstrong
Kat has been a writer, social media maven and mom for longer than she's willing to admit. She's also spent time in front of and behind the camera, interviewing celebs, politicians and acting as a producer for fashion and artistic photography shoots. When she isn't writing for various orgs and publications, she's hanging with her kids, husband and French Bulldog, Peter, in Toronto, Canada.
Politics
Pop Culture
Politics

Laid Off? Here’s How To Seize The Opportunity

How This Digital Artist Turned Her Passion Into A Dream

A Bourbon Cocktail Recipe For Ringing In The Holiday Season