This Venture Capital Firm ONLY Invests in Women, LGBTQ+ Folks, and People of Color 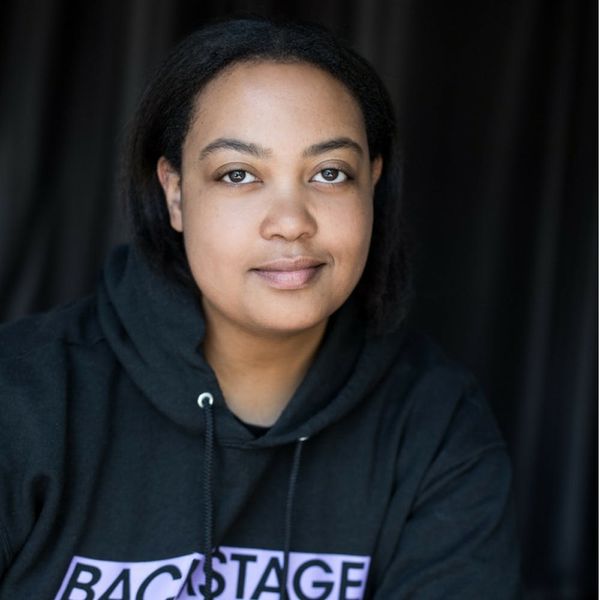 This is no secret: The tech community is notorious for some serious discrimination practices. This is why five years ago, Arlan Hamilton, a queer Black woman, decided to shake up the landscape once and for all.

Hamilton’s company, Backstage Capital, is a venture capital firm that invests solely in women and people of color and LGBTQ+ founders. Hamilton started the company in 2015 after feeling disappointed in an industry where she saw a dearth in access to capital for company founders who were women, people of color, and LGBTQ+. So she set her eyes on creating a venture capital firm that would invest in high-potential, underestimated founders.

Since the company’s launch, Backstage Capital has invested more than $2 million in more than 50 startups. Hamilton explains that when she’s meeting with potential CEOs to invest in, she looks for “grit, determination and hustle” and companies that are creating products that people will love. So far, these include Nomiku Sous Vide, Tinsel Wearables, and more.

According to Fast Company, women of color, specifically Black women comprise one of the most educated and entrepreneurial groups in the US. Yet, they receive less than one percent of venture capital funding. Hamilton feels that one reason for this is that, in the VC world, there is not enough diverse representation amongst funders.

“Venture is a big relationship industry, so if you don’t have a lot of people who look like you, writing checks to people like you, then there’s a disconnect,” she says. “And relationships are the biggest part of venture capital.”

Hamilton is aware that even by being in the space as a queer, Black woman, she’s helping to change the landscape. She hopes that her involvement in the VC world will enable other women, people of color, and LGBTQ+ founders to follow her in making noise in the years to come.

Hamilton believes that change within Silicon Valley’s tech community is slowly taking place. But she also believes that a true cultural shift will require more than the work that is currently being done.

“We must go further and start making hiring choices and funding choices that effect change,” she explains.

In the meantime, she feels optimistic about the future and realizes she’s helping to shake up things for the better. Backstage Capital aims to have 100 founders by 2020, and Hamilton is ready to do the work.

“It will be uncomfortable and it will be frustrating at times, but I do think this work will help to shine a light, and that light will then lead to better things.”

What do you think of this initiative? Tell us @britandco!

Amanda Scriver
Amanda Scriver is a passionate storyteller and body image advocate based out of Toronto, Canada. When she isn't writing for various publications, she finds time to Keep Up With The Kardashians while partaking in life's greatest pleasure: the chip buffet. Don't ask her what her favorite restaurant is, it's complicated
Ladies First
Empowerment
Ladies First Tech News
More From Empowerment