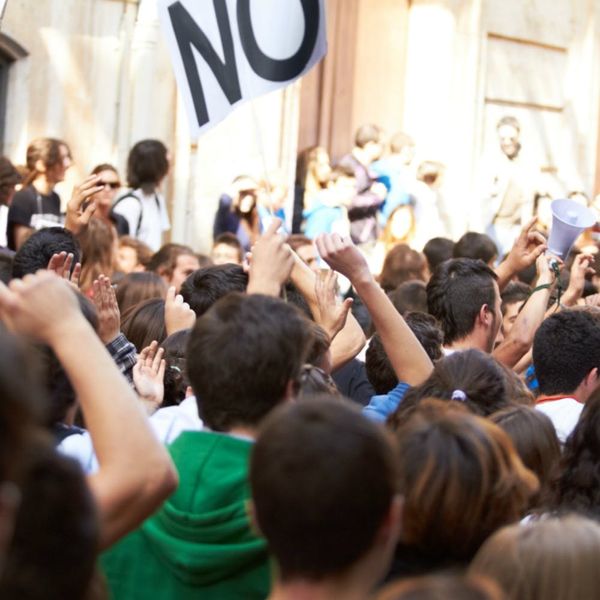 As many of us are still trying to wrap our heads around what it means to strike or march, another national day of action is happening right now. While March 8 has been tapped as the date for a general women’s strike, and there are other upcoming marches happening in DC this year, today was scheduled as the “Day Without Immigrants” in order to show people how important immigration is to our country.

Businesses around the country are working on either minimal staff or have had to close for the day in order to allow staff members who are immigrants the ability to strike. The idea behind this action is simple, but it’s sending a strong message: our nation is built on immigration, and if we suddenly close that off, how will that affect our daily lives?

While some might not see this as anything but an inconvenience, that’s part of the point of protest, isn’t it? Sometimes people need to be pulled out of their comfort zones in order to understand a message that’s been thrown at them. We’re sure that as these one-day actions and events pile up and more and more people fight for their rights, we’ll see bigger responses and even more action.

Have you ever participated in a strike? Tell us about it @BritandCo!