Here’s the Trick to Getting Over a Breakup 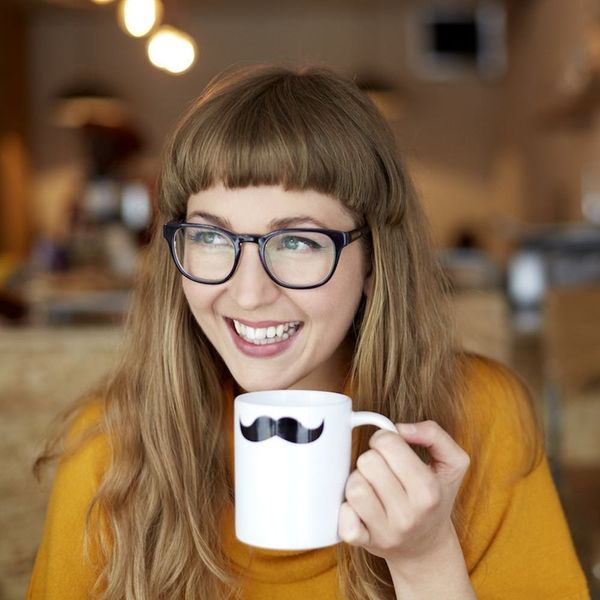 We’re not going to sugarcoat it: Breakups are totally awful. Even if none of your friends liked your partner or you were fighting with that S.O. way too much, a broken heart can put you into a slump for months. But there might be some promise for a cure, thanks to a new study from the University of Colorado at Boulder. It shows that the best thing you can do to bounce back from a breakup is find your personal placebo, which is a “fake” treatment that only helps because you think it will. Basically, you trick your brain into thinking you’re over it.

First of all, you’re not imagining things if your heartbreak is so intense that you actually feel physical pain in your chest. To prove this, researchers recruited 40 participants who’d been dumped in the last six months and asked them to show up at an imaging lab with a picture of their ex. The research team took scans of each person’s brain while they were shown pictures of their former flame and were told to think about the breakup. Then participants were subjected to a super-hot, painful device on their left forearm during another round of brain scans. (Sounds like the worst day ever to us.) The parts of the brain that lit up during emotional pain and physical pain were really similar, though not identical. Senior study author Tor Wager, a professor of psychology and neuroscience at CU Boulder, shares this message with the heartbroken: “Know that your pain is real — neurochemically real.”

After the initial scans, participants were divided into two groups. To test how helpful a placebo can be for heartbreak, one group was given a nasal spray and told it was a super-effective treatment for emotional pain. The researchers told the other group that it was just plain old saline. Then more brain scans were taken of each group. The results were clear: The intensity of the placebo group’s emotional and physical pain decreased, and a part of the brain that helps with pain by releasing chemicals like dopamine was turned on.

“Just the fact that you are doing something for yourself and engaging in something that gives you hope may have an impact,” explains first author and postdoctoral research associate Leonie Koban. Stop wallowing on the couch and stalking your ex on social media — get up, get dressed, and go do something you love to do. We also think a rebound boo can count as a placebo, so go for it if that’s what you think will help. Koban’s bottom line if you’ve been dumped recently? “Doing anything that you believe will help you feel better will probably help you feel better.”

Do you have any tricks for recovering from a breakup? Share your advice @BritandCo!

Whitney Akers
Whitney is a writer that's equally drawn to the energy of a big city and the peacefulness of the Redwoods. If she's not lucky enough to be on an international adventure, you'll find Whitney enjoying all the urban hikes, used bookstores and fancy cocktails San Francisco has to offer.
Celebrity Breakups
Relationships
Celebrity Breakups Relationship Advice science study
More From Relationships