9 Tricks to Turn You into a Tumblr Pro 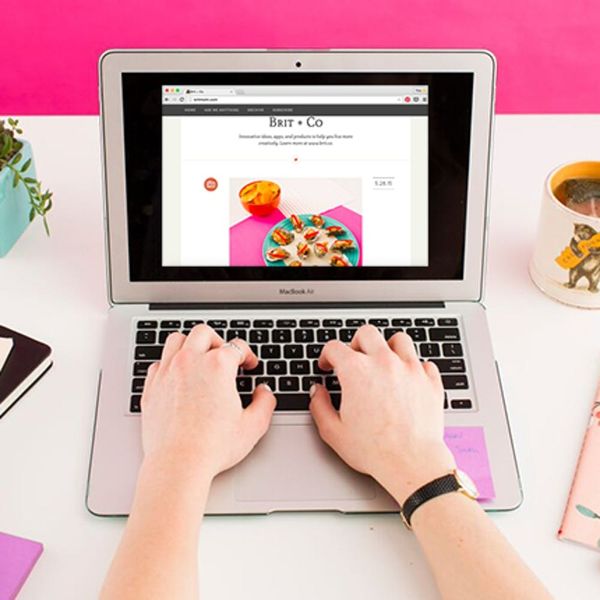 Tumblr’s recent rollout of Tumblr 4.0 to iOS devices made the platform more convenient than ever for smartphone users by adding features like on-the-fly creation of secondary blogs. This left those of us who still cling to our trusty desktops and laptops feeling a bit left out. We couldn’t help but wonder if Tumblr offers its desktop users ways to scroll through content even faster. Thankfully, it turns out Tumblr has a number of easy-breezy keyboard shortcuts that will make you feel like the queen of microblogging, even when you’re using an ancient 12-inch Apple iBook.

Being a social media maven involves sacrifices, mainly on the part of your poor, beaten down mouse and touchpad. You can give them and yourself a vacation by learning some Tumblr shortcuts that will have you blogging and reblogging with ease.

Viewing the hordes of blog recommendations and highlights of everyone you follow on Tumblr can leave you wishing you had GPS to navigate your social media dashboard. Fortunately, Tumblr provides single-key shortcuts to help you maneuver the Tumblr dashboard like a pro.

Are there other websites that you’re dying to know the keyboard shortcuts for? Let us know in the comments below!

Manasa Reddigari
Manasa is a freelance writer with a passion for the weird and wonderful technologies that are transforming life as we know it today.
social media
Tech
social media
More From Tech